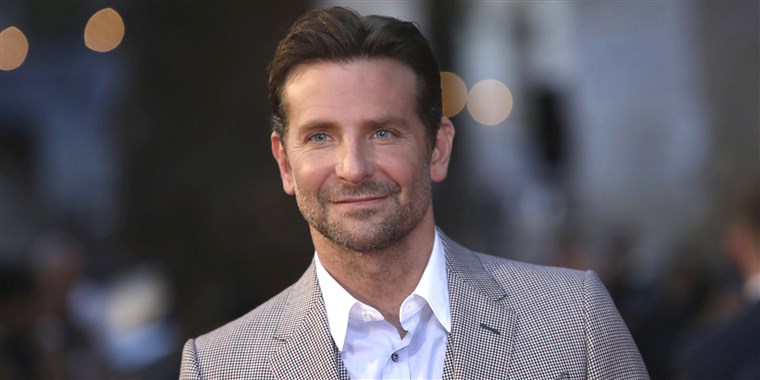 Bradley Cooper is currently enjoying critical acclaim for his directorial debut: A Star is Born. Cooper produced, directed, starred in, and wrote the screenplay. With all the buzz surrounding his film, it’s only natural the next question on everyone’s mind is, will Rocket Raccoon direct Guardians of the Galaxy Vol. 3?

The short answer is, “No,” but Cooper makes it clear he wouldn’t direct anything he didn’t write. Guardians of the Galaxy Vol. 3 has been surrounded with uncertainty and uproar for the past few months. With Disney’s stance on James Gunn firing, production on hold, and Dave Bautista’s very vocal remarks about his future in the Guardians franchise, Disney may need an already established member to that team to take the reins. However, although he is out as director recent chatter puts Gunn’s Guardians 3 script in play, but what if Disney brings Cooper in to write and direct from a story by Gunn? This allows Gunn’s fans some sensibility that his story is still at play, Cooper has input in the script process to direct, and his relationship to the cast gives him the ability to rally the troops and return.  This is obviously all a “What if?” scenario, but if I can think of this, I am sure that Disney is too.

It’s obvious, however, Cooper may want to try the slow burn approach first and follow along the lines of some well celebrated directors today, like Christopher Nolan. Nolan chose to write and direct smaller features like Following, Memento and Insomnia before tackling a blockbuster property in Batman.

Cooper clearly has the ball in his court, as A Star is Born, set to release October 5th is garnering critical praise. Cooper is currently producing a little film also gathering plenty of media attention for Warner Bros, titled Joker starring Joaquin Phoenix.

Do you want to see Bradley Cooper direct Guardians of The Galaxy Vol. 3? Do you think Disney will adjust bring him in? Let us know your thought on the comment section below.