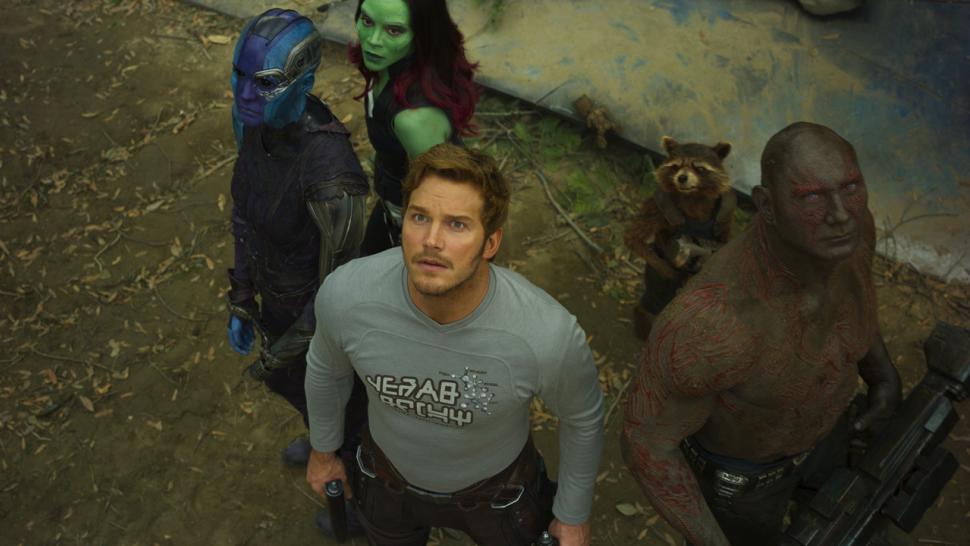 While the news that Thor: Ragnarok director Taika Waititi recently met with Marvel Studios to discuss an unknown MCU film is exciting, it comes with a bittersweet companion. While it isn’t surprising, given Disney’s recent decision not to rehire James Gunn, THR reports that Marvel and the Mouse have put the production on Guardians of the Galaxy, Vol. 3 on hold for now as they regroup.

“Sources say that crewmembers, which at this stage were a small group prepping for preproduction, are being dismissed and are free to look for new work.

The Marvel project was originally to have been directed by James Gunn and to have begun principal photography in the winter, either in January or February. The project was crewing up and was to have gone into full preproduction mode in the fall…“

However the site notes that their sources characterized the situation to them as “temporary and more of a “regrouping” as Marvel and Disney look for a filmmaker” to replace Gunn.

“The timeline has been pushed out,” one source was quoted telling THR. Which is something the studio can afford to do, seeing as how Guardians 3 never actually had an official release date to meet. While these recent events surrounding the film are bound to have a ripple effect across multiple upcoming MCU films, the situation isn’t unsalvageable.

However there is another issue that the studio must now deal with for the film. While Waititi may indeed have been talking to Marvel Studios about replacing Gunn, whichever director it is that replaces Gunn for this film will ultimately need to work alongside the main cast- who all previously made their support for Gunn very clear in an open letter.

In the meantime, fans will have to continue to wait for more updates. Personally speaking, I’d be surprised if Disney and Marvel don’t find a replacement director for Guardians 3 before 2018 draws to a close. After all, while the film’s production is now currently on hold, they’ll want to make the film sooner rather than later.

What do you think of all of this? Be sure to leave a comment below!

Previous post AQUAMAN Shifts Release Date Overseas, Could A Stateside Switch Be Next?

Next post James Wan Talks Origins Of THE CONJURING Universe