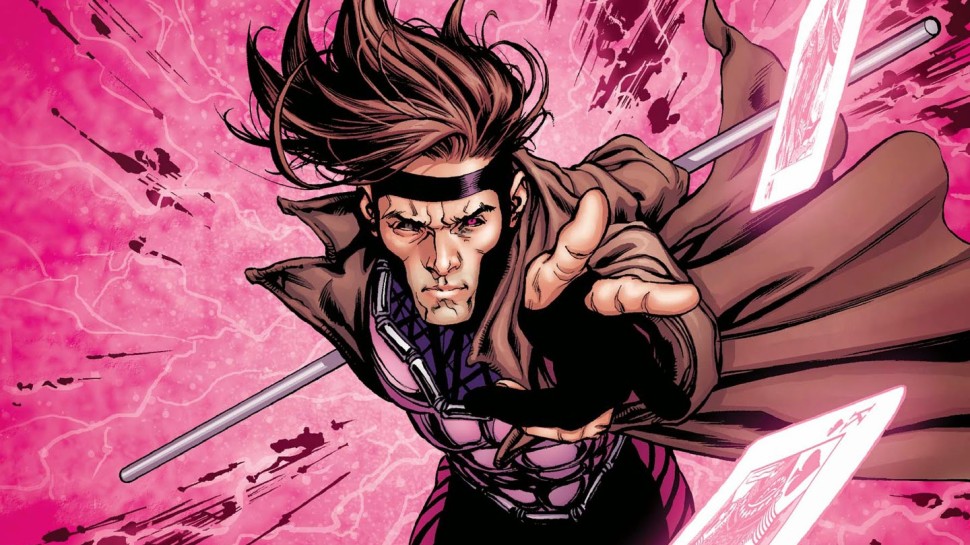 The Thing That Will Not Die is back. A few months ago, it was reported that Fox Studios was still attempting to make their Channing Tatum-led Gambit movie. A month before that, producer Simon Kinberg was enthusiastically saying that “the studio had a script that everyone loves” and was hoping to start production on the film by the end of the summer- despite the lack of a director being attached to the project. It’s early fall now, no cameras have started rolling yet and Kinberg has yet to find a new director for Gambit. Despite that, Kinberg remains optimistic that Gambit will be made.

In a new interview with IGN, the producer reiterated that the team has “a great script” and that they were now looking to start shooting the film sometime early next year. While that timeframe is a bit more believable than the last, there’s still a big elephant in the room that needs to be addressed sooner rather than later for the film to ever actually happen- its current lack of a director.

Regardless of that empty position, Kinberg provided new comments on what the team was envisioning for the Gambit movie in comparison to other X-Men films. Namely, he pictures the film as being more of a “romantic comedy.”

“When you look at Gambit, he’s a hustler and a womanizer and we just felt like there was an attitude, a swagger to him, that lent itself to romantic comedy. You know, when I say romantic comedy, I use that term loosely, in the same term that I use the term western for Logan loosely. It’s not like they’re gunslingers at high noon in Logan. It’s just a vibe. And I would say the vibe of Gambit has a romantic or sex comedy vibe to it. While it is also still very much a superhero movie with villains and heroes, as all these movies are.”

I’m still personally skeptical that this particular iteration of Gambit actually ever gets made. But who knows? A lot can change between late September to say February or March next year.

What do you all think though? Can Kinberg still pull it off and make Gambit before the Fox-Disney merger is completed and Feige inevitably starts incorporating the X-Men into the MCU? Be sure to leave your thoughts below!

Next post Bradley Cooper Shoots Down Idea of Directing GUARDIANS OF THE GALAXY VOL. 3