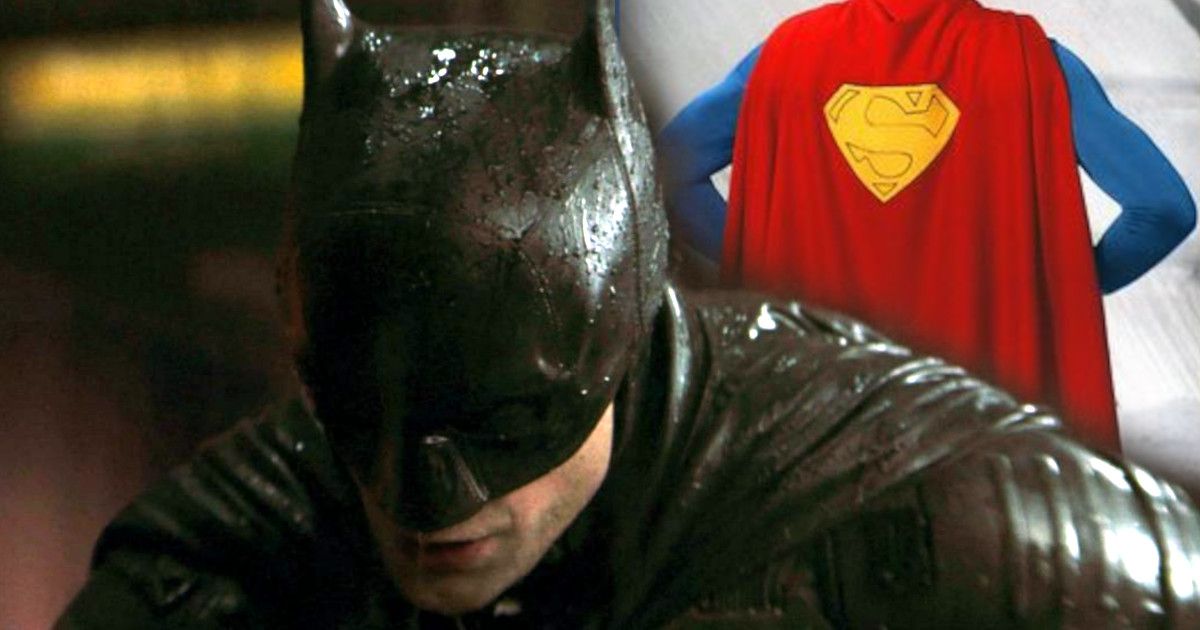 This weekend, Matt Reeves’ long-awaited The Batman will finally arrive in theaters. It’s a unique film, in this modern Golden Age of Superhero Movies that we’re living in, because unlike practically every other film like it, Reeves’ film will not be part of some larger universe. Fans have gotten used to seeing their heroes live in worlds where other heroes are known to exist, with the potential for crossovers and team-ups. But Reeves has maintained for quite some time that The Batman will be the center of its own Bat-Verse, and won’t connect to the greater DC Universe that’s being built out by films like The Flash and Black Adam this year.

Still, that hasn’t stopped reporters from asking him about the possibility of crossing Superman over into this new Gotham he’s creating.

In a recent chat with Collider, Reeves was asked about this, and he had some interesting things to say about whether or not such a thing would be possible in the world he’s set up for The Batman:

“I suppose it’s not impossible to believe that somewhere down the line, they could connect to something else, but that was not my interest in this, and it’s not my interest in what we would do in follow-ups at the moment either. I feel like the whole point in us working with this incredible cast and this incredible crew to realize this movie that sort of, I really believe, is a fresh and different version of these characters is to pursue every … There are a lot of great characters in the Gotham world and so the idea of leaning into that, that’s really my interest right now.”

The interviewer then conceded that they didn’t need to see the Man of Steel in the next Batman movie, but that they wanted to know if Superman merely exists somewhere in the same world as Robert Pattinson’s Batman.

Here’s what Reeves said to that:

“You mean if it could? Is that what you’re saying? I mean, if something like that did happen, because I was very careful about … To me, what I try to do is take … I did this in the Apes films too, and even Cloverfield, this idea of taking the one fantastical element and then have everything around it, so it’ll be as grounded as possible, so that it could feel … I want it to feel emotionally real and to make everything feel very believable. In this movie, even further I think than what I did in those films, I tried to find the practical, believable version. If suddenly in the Batman world, you discovered that there was an alien that was Superman, there’d be a lot of shock. I mean, people would have to say, ‘oh my God,’ and maybe that would be the one fantastical element.“

So it seems Reeves would only really consider Superman existing in his Bat-Verse if the Kryptonian is the only truly fantastical element in that world. But he really doesn’t sound particularly keen on going there.

“Look, we should be so lucky that this is a world that people embrace and that they say, oh my God, we want to see what would happen when those things collide. I think if that challenge ever presents itself, it would be an exciting one to explore, but I’d have to try and do it through this lens. You know what I mean? And that is absolutely right, that at the moment, to me, this world is the place that I want to focus.”

None of this bothers me one bit. And I do like that he left a little bit of wiggle room there, where he’d consider it if it ever seemed like the right place to go and the audience was clamoring for it.