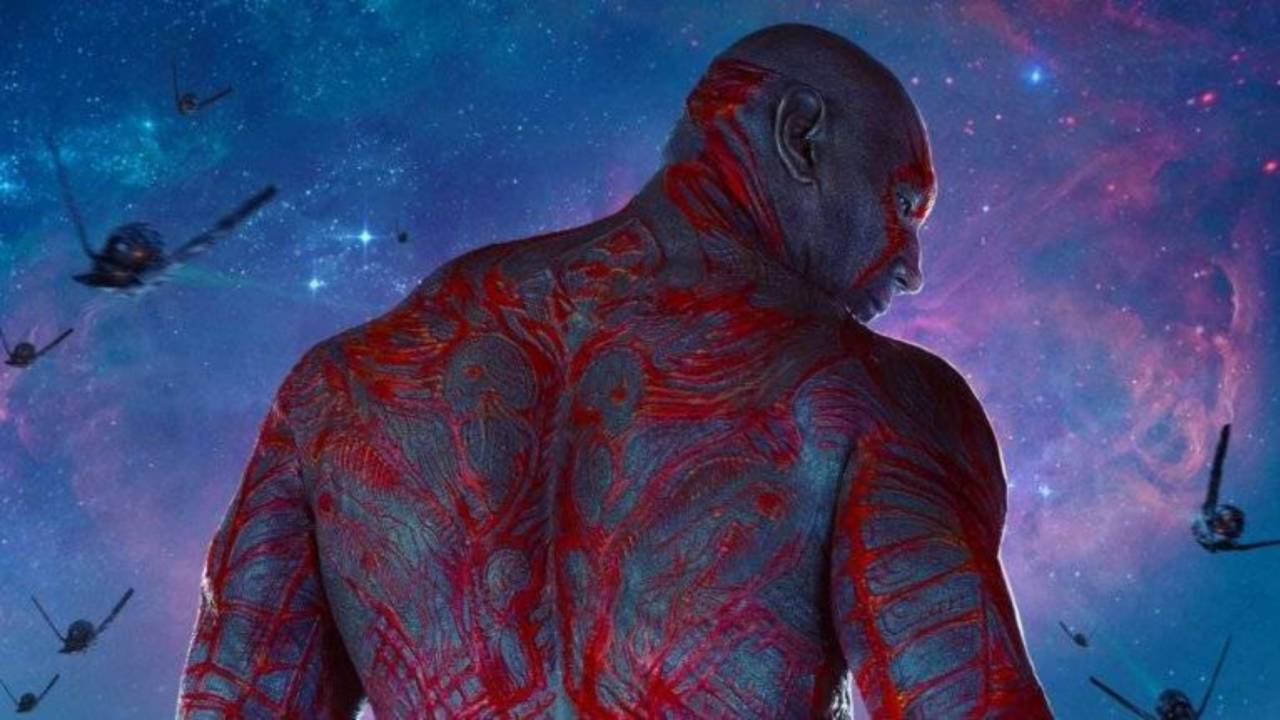 The biggest takeaway I’ve had from the fallout of director James Gunn being fired from Guardians of the Galaxy, Vol. 3 is that Dave Bautista deserves to be the picture example of the word “friend” in the dictionary. Obviously there are plenty of other things to keep in mind, especially the political motivations that led to Gunn being targeted in the first place, but Bautista’s firm and non-stop criticisms towards Walt Disney Studios in the weeks since Gunn was fired have been quite surprising to see. Needless to say, it shouldn’t surprise anyone who’s been following this conflict to hear that Bautista likely won’t return to play Drax in Guardians of the Galaxy, Vol. 3 whenever the film gets back on track.

During an interview on The Jonathan Ross Show, Bautista said, “It’s a bitter-sweet conversation — um, no it’s a bitter-bitter conversation because I’m not really happy with what they’ve done with James Gunn. They’re putting the movie off. It’s on hold indefinitely. To be honest with you I don’t know if I want to work for Disney.”

When asked further about how he’s been unusually open about his feelings for an actor in Hollywood, Bautisa simply replied, “I don’t think I’m your typical Hollywood guy.”

If Bautista doesn’t return to play Drax after Avengers 4, it will be a shame. I completely understand and respect his decision to fight back against Disney’s choices on Gunn, but at the same time, Bautista has been one of the best parts of recent MCU films. Hell, despite only being in Blade Runner 2049 for a brief opening sequence, he was one of my favorite parts of that film too. The man is a very talented actor and comedian.

As with their decision to fire Gunn, if Bautista leaves the role of Drax, I think it will be Disney’s loss. Not financially speaking, obviously, but a loss just the same.