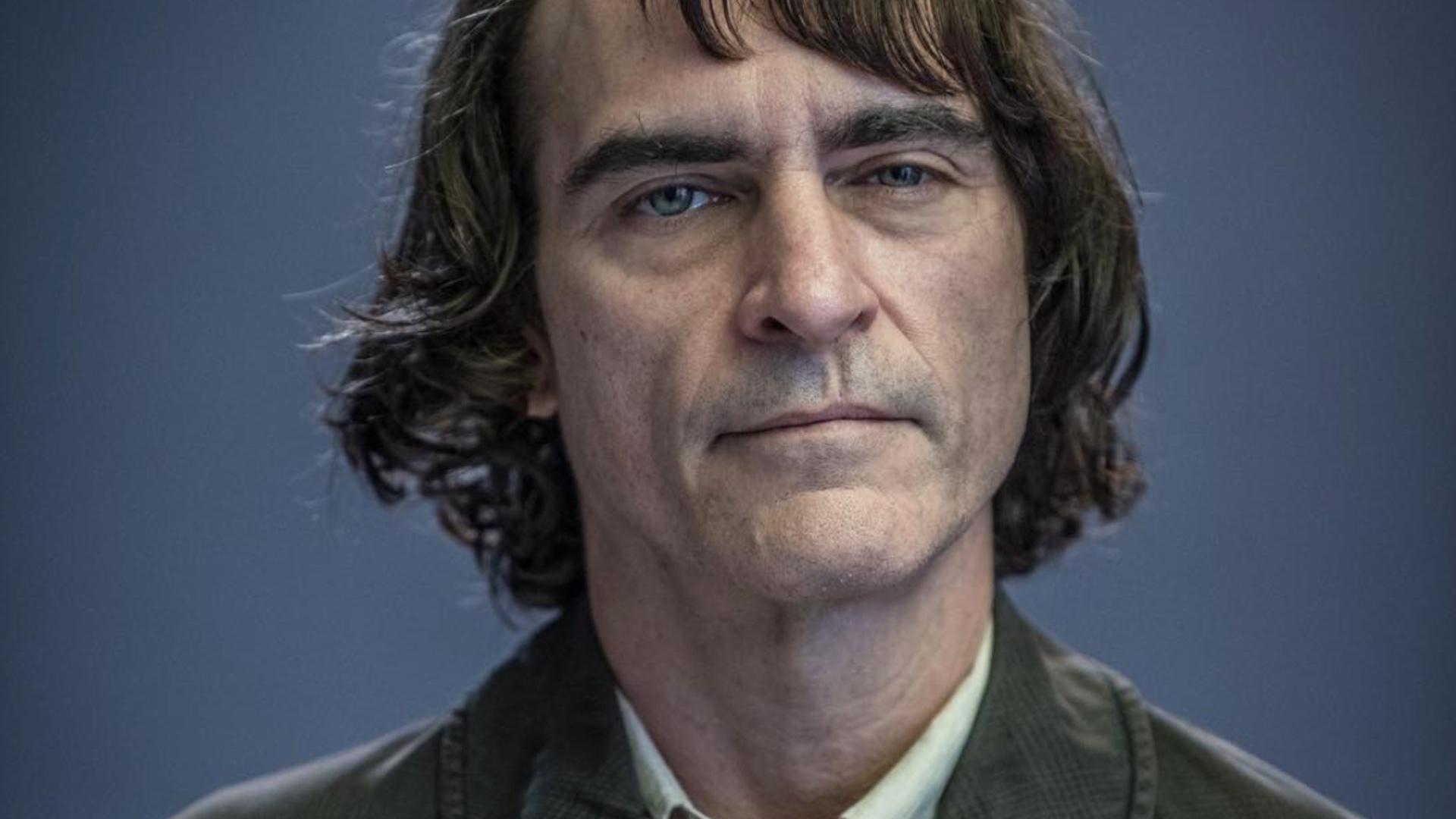 This week has been quite the series of reveals for Warner Bros and DC’s new film, Joker. Earlier today we reported on Alec Baldwin’s replacement since his departure as Thomas Wayne. Over the weekend we were treated to a batch of official and unofficial photos from the Todd Phillips directed Joker film. On the heels of all these updates, now we get the full cast list courtesy of Comicbook.com.

Most interesting of the press release is the inclusion of Bradley Cooper as Producer, and the absence of Martin Scorsese. Another rather interesting tidbit from the site, is the mention of the yet to be cast young Bruce Wayne. News of the young Bruce Wayne in the film is sure to leave many perplexed, as the existence of Joker has traditionally been a reaction to the arrival of the Batman. Christopher Nolan wonderfully demonstrated this concept in The Dark Knight Trilogy, by focusing on the theme of escalation since Bruce Wayne’s arrival to Gotham as Batman. The Dark Knight also emphasized on the Joker’s view of their relationship and the notion of needing to coexist as codependents to one another.

“This is what happens when an unstoppable force meets an immovable object”, “I think you and I are destined to do this forever”.

Joaquin Phoenix will be the third actor to portray the Joker in live action in the past ten years. Heath Ledger famously portrayed the Joker in The Dark Knight, and Jared Leto in Worlds of DC’s Suicide Squad. Phoenix’s Joker will be separate from the Worlds of DC banner and instead fall under a different label, currently rumored as DC Black or DC Dark.

Aside from the confusion of the existence of this project, this film is quickly becoming a very intriguing addition to the Joker mythos.

Also included was this updated synopsis:

“Joker centers around the iconic arch nemesis and is an original, standalone story not seen before on the big screen. Phillips’ exploration of Arthur Fleck (Phoenix), a man disregarded by society, is not only a gritty character study, but also a broader cautionary tale.”

Previous post JUSTICE LEAGUE: The SNYDER CUT Would Have Included The Atom