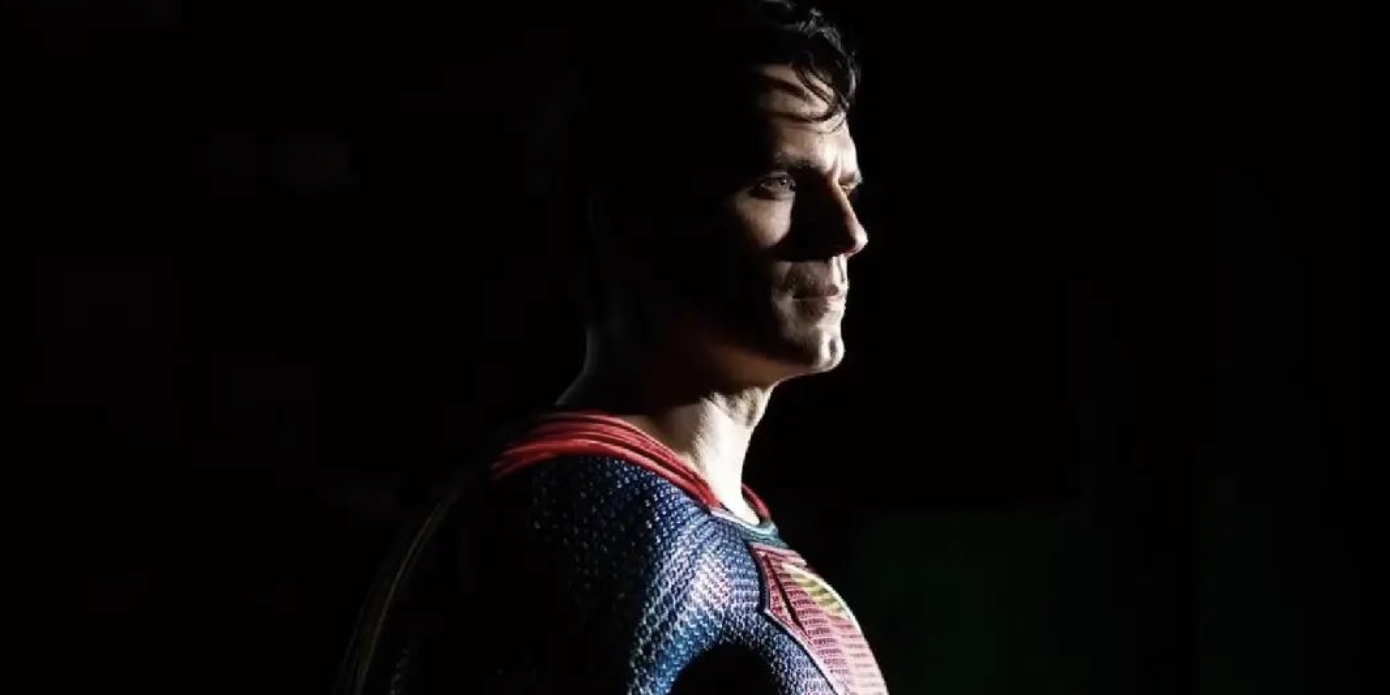 Following his shocking return to the big screen as part of a mid-credit sequence in Dwayne Johnson’s Black Adam, Henry Cavill has taken to Instagram to reveal that he is officially back as Superman.

The caption under the post reads “A very small taste of what’s to come, my friends. The dawn of hope renewed. Thank you for your patience, it will be rewarded.” In the post itself, Henry Cavill speaks directly to the fans, stating:

“Hey, everyone. I wanted to wait until the weekend was over before posting this because I wanted to give you all a chance to watch Black Adam. Now that plenty of you have, I wanted to make it official that I am back as Superman. The image you see in this post and what you saw in Black Adam are just a very small taste of things to come. There’s a lot to be thankful for, and I’ll get to that in time. I wanted to thank you guys most of all. Thank you for your support, and thank you for your patience. I promise it will be rewarded.”

That promise at the end is made even more intriguing when you consider that it was mere days ago that The Hollywood Reporter revealed that Warner Bros Discovery was actively speaking to writers about a sequel to Man of Steel starring Cavill, and that the studio brass is very serious about making more Superman films with Henry.

Keep your browser tuned right here to Superman-on-Film for all future updates about Henry Cavill’s future as Superman.