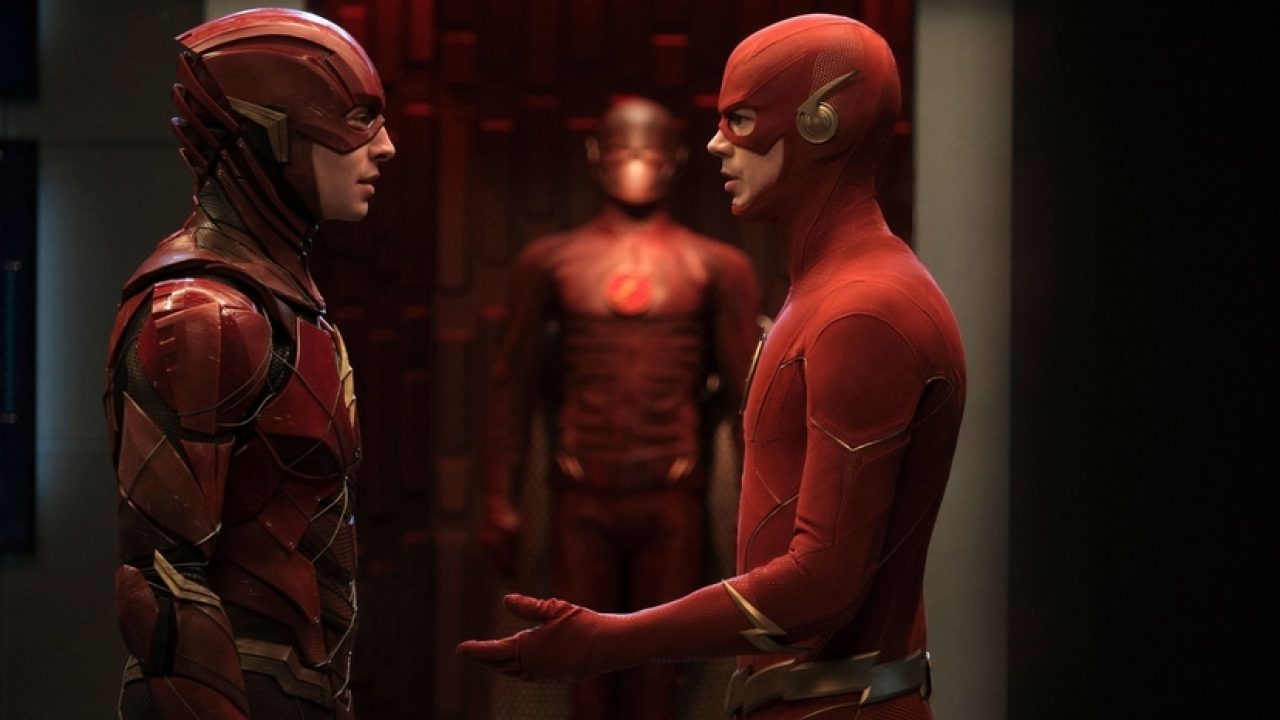 On this week’s The Fanboy Podcast, MFR and Brett open up with a quick talk about what they’ve been watching (MFR just did a lot of binge-watching during his COVID quarantine!) before going into the latest DC rumors regarding Ezra Miller’s future as The Flash.

They then discuss how the Warner Bros. Discovery merger is now complete, it’s time to see which executives stayed and which have gotten the axe as we try to get a better glimpse of the power structure at WB now.

SONIC THE HEDGEHOG 2 just had a massive opening weekend, and it seems to signal that Hollywood has FINALLY got itself a successful video game adaptation. They break down its success.

Since Brett and MFR are both actors, they also spend a few minutes discussing Jared Leto’s “method acting” antics on the sets of movies like MORBIUS and SUICIDE SQUAD.

They then answer a listener e-mail about the release date for BATGIRL, before wrapping up with thoughts on the latest episode of MOON KNIGHT.

You can watch this week’s The Fanboy Podcast right here:

You can also find the show in audio form on Spotify, Apple Podcasts, Google Play, and where ever else premium podcasts are found:

Be sure to check out http://www.Superman-On-Film.com for further reporting and analysis.

Have a question you’d like answered on the show?