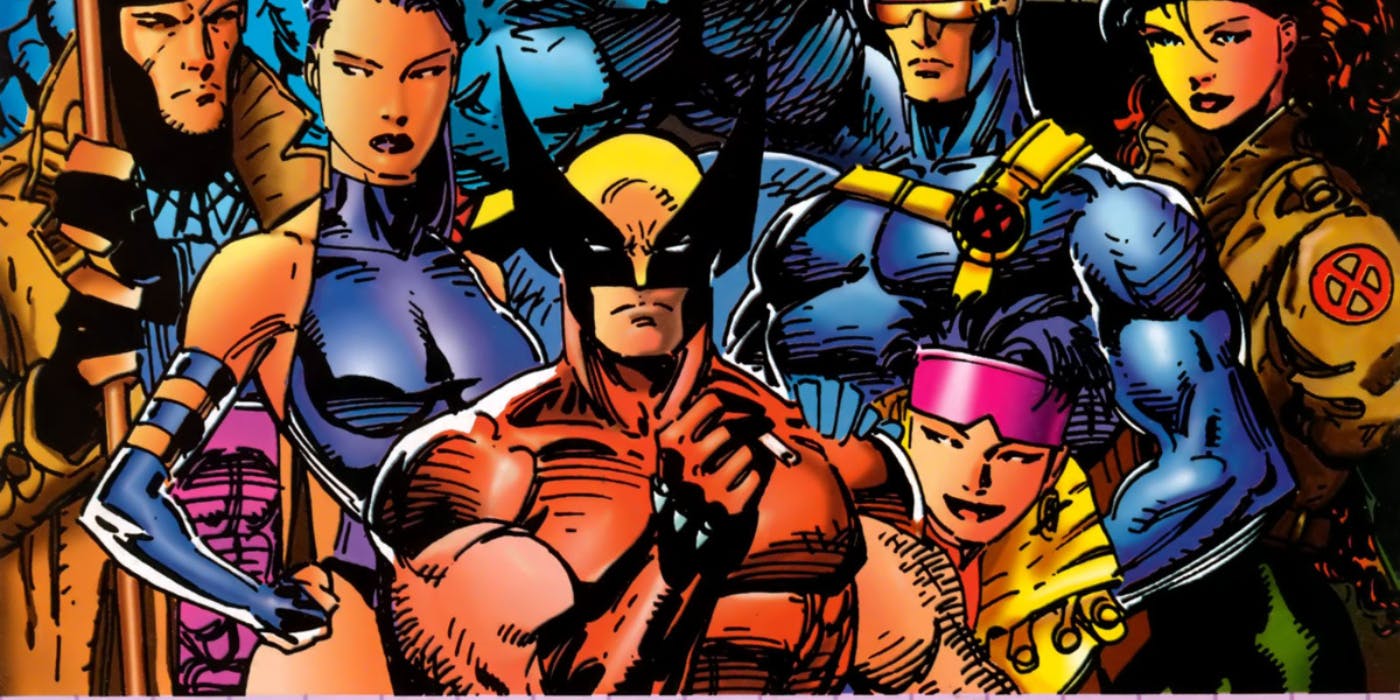 This week, the sale of most of 21st Century Fox to The Walt Disney Company finally came to a close. There is a lot of speculation about what is happening to the Marvel properties like the X-Men and Fantastic Four, whose film rights were, until this week, owned by 21st Century Fox. The truth is, there has been a lot of discussion and there have been some decisions made that have been public for quite a while. There is also a lot of very public wishful thinking by fans and even some of the filmmakers and actors that is very sad. Today, we’re going to talk about what is definitely not happening, what is definitely happening, and we’ll get into a little speculation of our own based on the information we have.

What Is Not Happening

It’s sad that we even have to talk about this, but unfortunately we do. Dark Phoenix director Simon Kinberg recently said that he sees the film as a “new chapter.” Back in 2017, Storm actress Alexandra Shipp took to Twitter and said “Lmao y’all really acting like this merger means they’re recasting.” There are also die hard fans of the Fox X-Men series that seem to believe there’s a chance the two universes could merge. Look, as a fan of franchises that have seen their ups and downs, I get what it’s like to not know what’s next and imagine what you would like to happen. But I think it’s pretty safe to say that Dark Pheonix and (maybe?) New Mutants is the last we will see of this iteration of the X-Men series on film. We know enough officially about what is happening to be able to come to, what is for many fans, this very sad conclusion. The best thing fans of the series can do is enjoy the many highlights of these films and look forward to a new series from Marvel Studios.

We do know Disney’s broad plan and that is to move X-Men, Fantastic Four, Silver Surfer and other properties they have gained back from their merger with Fox over to the multi-billion dollar uber-successful Marvel Studios to be overseen by Kevin Feige. Disney CEO Bob Iger told The Hollywood Reporter back in September:

“I think it only makes sense, I want to be careful here because of what’s been communicated to the Fox folks, but I think they know. It only makes sense for Marvel to be supervised by one entity. There shouldn’t be two Marvels.”

Indeed. It was never likely that Feige was going to oversee an inherited X-Men franchise, but we didn’t know for sure until yesterday when THR’s sources confirmed that the X-Men and all other properties inherited from Fox will be rebooted under Marvel Studios.

Except for one “Merc’ with a Mouth”. In the same report, THR revealed the plan is for the Deadpool franchise to continue starring Ryan Reynolds. This makes sense as Reynolds is particularly passionate about the character and the films featuring the character have been the most financially successful of the series so far. From a narrative perspective, Deadpool often breaks the fourth wall, so the change over and possible inclusion of other Marvel characters could be addressed by the character himself.

As for the films Fox has already made, as of now we can expect Dark Pheonix to hit theaters on June 7th. The New Mutants, what is intended to be a horror entry in the franchise, is scheduled for release on August 2nd, although there had been some speculation as to whether not we will see the film hit theaters. THR has confirmed Disney is weighing its options and may move the film for release on Hulu as it’s said to need extensive reshoots to be salvageable. They will make the decision when they see a final cut. We will also very likely see a Deadpool 3 at some point. Any other films that have been previously talked about will probably not see the light of day in the form they were in at Fox.

So here’s a couple things I’m willing to speculate. First, I think before we’ll see X-Men come to the MCU we’ll see Fantastic Four. The X-Men franchise had seen success at various points in its history. X-Men, X2, X-Men: First Class, The Wolverine, and X-Men: Days of Future Past were all varying degrees of excellent. Logan deserved to be nominated for an Oscar for Best Picture in this writer’s humble opinion. Unfortunately, the same can’t be said for Marvel’s first family. Stan Lee was very fond of the Fantastic Four and it would be a great tribute to his legacy to get these characters right. We may even see a supporting character from that franchise hit the big screen first, a supporting character who has gotten the most raw deal in every adaptation of Fantastic Four yet. Noah Hawley, creator of the very successful X-Men TV series Legion had been tapped by Fox to write a Dr. Doom film. Recently, he told THR that Kevin Feige has asked him if he was still working on it, his response was “Should I still be working on it?” And got no firm answer from Feige. Dr. Doom is one of the foremost threats in the Marvel comic book canon across the entire universe, not just the Fantastic Four. It wouldn’t be the least surprising, especially if Joker is a big hit for WB/DC, to see Marvel Studios make their big movie about one of their most well known, interesting, and threatening villains.

Next, There’s the question of how mutants fit into the MCU narratively. Well, if they’re going for comic book accuracy, we already have mutants in the MCU as Scarlett Witch and Quicksilver are both mutants in the comics. Where they get their powers from hasn’t exactly been made crystal clear as of yet. But I am sure Marvel is going to come up with a creative solution that makes sense for the Marvel universe they have, thus far, expertly crafted.

Finally, Fox has a few cosmic characters that Marvel hasn’t had access to and some interactions that couldn’t happen in Fox-Marvel universe because they required characters owned by Marvel. I think we will definitely see some of these. I expect Captain Marvel will play a role in a potential new Rogue‘s origin. We might see writer-director James Gunn use some of cosmic characters now available to him for Guardians of the Galaxy Vol. 3 like Silver Surfer. These characters and moments have been off limits for Marvel, so it could be far more likely we’d see them now that we can. Though, Marvel is far more disciplined than most studios. Whatever the case may be and whatever creative decisions they make, Marvel’s track record speaks for itself.

So there you have it folks. It’s time to put the past behind us as the Fox X-Men series comes to a close and we know that Kevin Feige is going to oversee rebooted versions of the Fox Marvel properties. And while there’s much to speculate we will know soon enough as Marvel Studios begins to unveil their plans for these amazing characters. I for one can’t wait!