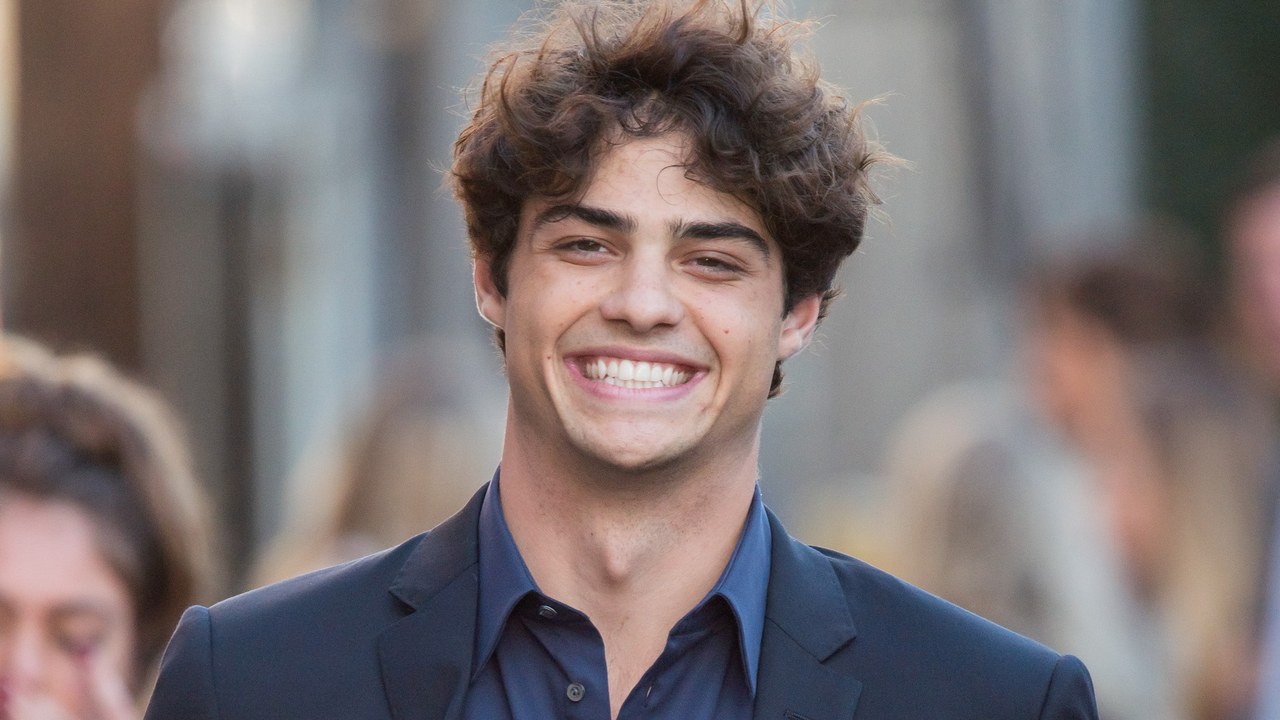 Whoa, whoa, whoa. Masters Of The Universe is a property ripe for an adaptation. The film might have just found its lead in To All The Boys I’ve Loved Before star Noah Centineo.

The Wrap reports that the actor is in negotiations for the role. He has filmed a role in the new Charlie’s Angels reboot for Sony, and the studio was eager to find him another role. Sony is partnering with Mattel films to bring Masters Of The Universe back to the big screen.

Brothers Aaron and Adam Nee are the directors who have signed on to bring this universe to life. Along with the Nee brothers, the script was rewritten by Iron Man screenwriters Matt Holloway and Art Marcum.

This world has been on screen many times before. It was originally a toy line from Mattel in the 80s. The Wrap has a quick synopsis of the universe as a whole.

“Masters of the Universe” follows Prince Adam, heir to the throne of planet Eternia, who uses the magical Power Sword to transform into the heroic warrior He-Man. With the help of his allies Teela, Man-at-Arms, Orko and The Sorceress, He-Man defends the kingdom from the evil wizard Skeletor (so-named because his face is an exposed skull), who seeks to gain control of Castle Grayskull, source of He-Man’s powers.

There was an animated series in 1983 called He-Man and the Masters of the Universe, which spawned several spinoffs, including a series based off of She-Ra.

In 1987, the universe was brought to the big screen with Dolph Lungren as He-Man, the role that Centineo will play. Centineo will certainly offer a different aesthetic than Lungren, and might provide insight into what the filmmakers are going for.

Centineo just began production on To All The Boys I’ve Loved Before 2, but will next be seen in the aforementioned Charlie’s Angels movie.

No word on who will play Skeletor, She-Ra, or anyone else appearing in the film, but we will be sure to keep you updated as things happen.