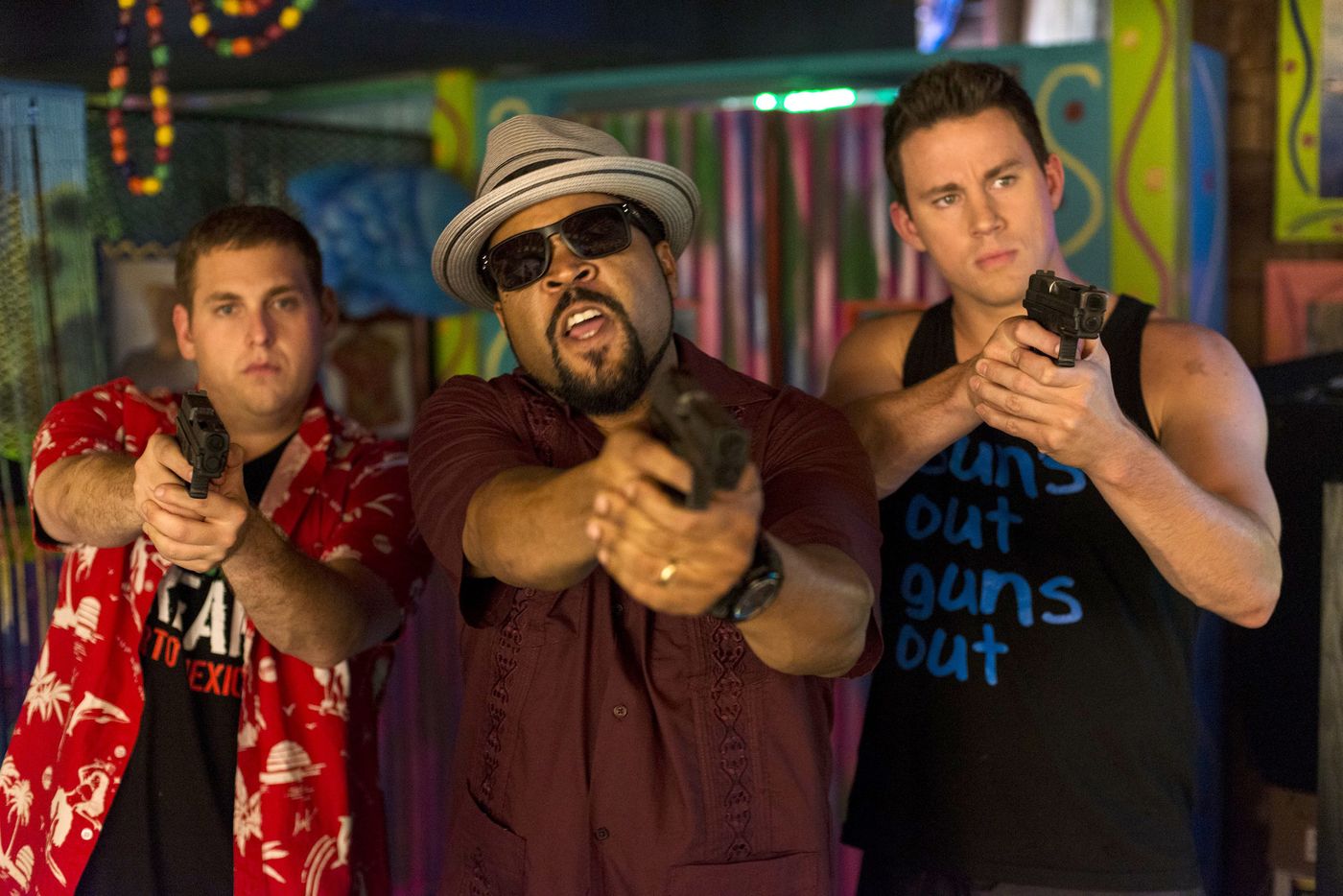 Earlier today, we shared with you that Universal has apparently approved of Vin Diesel’s concept for an all-female Fast and Furious movie. Now there’s word that Sony wants to get in on that same action with their 21 Jump Street series.

21 Jump Street was a pretty great reboot. Jonah Hill and Channing Tatum struck comedy gold. It set the standard for what a reboot should be. They even followed it up with a pretty solid sequel – 22 Jump Street, with teases of more to come. Well, we might know how the future shapes up now, thanks to a new report from Variety.

Variety has a plethora of information regarding Sony properties. They confirm that the Jump Street/Men In Black crossover is dead, both moving on separately. Men In Black 4 is in the middle of filming, with Chris Hemsworth and Tessa Thompson. Columbia Pictures president Sanford Panitch has this to say about the new Jump Street:

“We think that there’s something fun about keeping that irreverent spirit of ‘Jump Street,’ but maybe having it be told through a female undercover cop point-of-view. We’ve had enough male buddy comedies. The script is really funny and has a freshness to it.”

Rodney Rothman, who was one of the writers of the first two movies, is writing this one. He will also direct. There is no word on whether Ice Cube or any of the other cast members will return from the first two- though I imagine having Cube there would be a wise move in order to emphasize synergy between this and the previous two films.

Female-centric reboots have been all the rage, and it has been met with varying degrees of success. Ghostbusters, while not the female cast’s fault (they were pretty charismatic and fun), was a misfire. Yet Ocean’s 8 was a ton of fun, and served the franchise well. I can see people like Tiffany Haddish and Anna Kendrick doing Jump Street well.

We are in this weird time where every studio is starving for the next franchise. Instead of just making an original female buddy cop comedy movie (a tried and true formula), they are attaching it to Jump Street for name recognition. Time will tell if that helps or hinders the movie.

Who would you cast as the two leads?