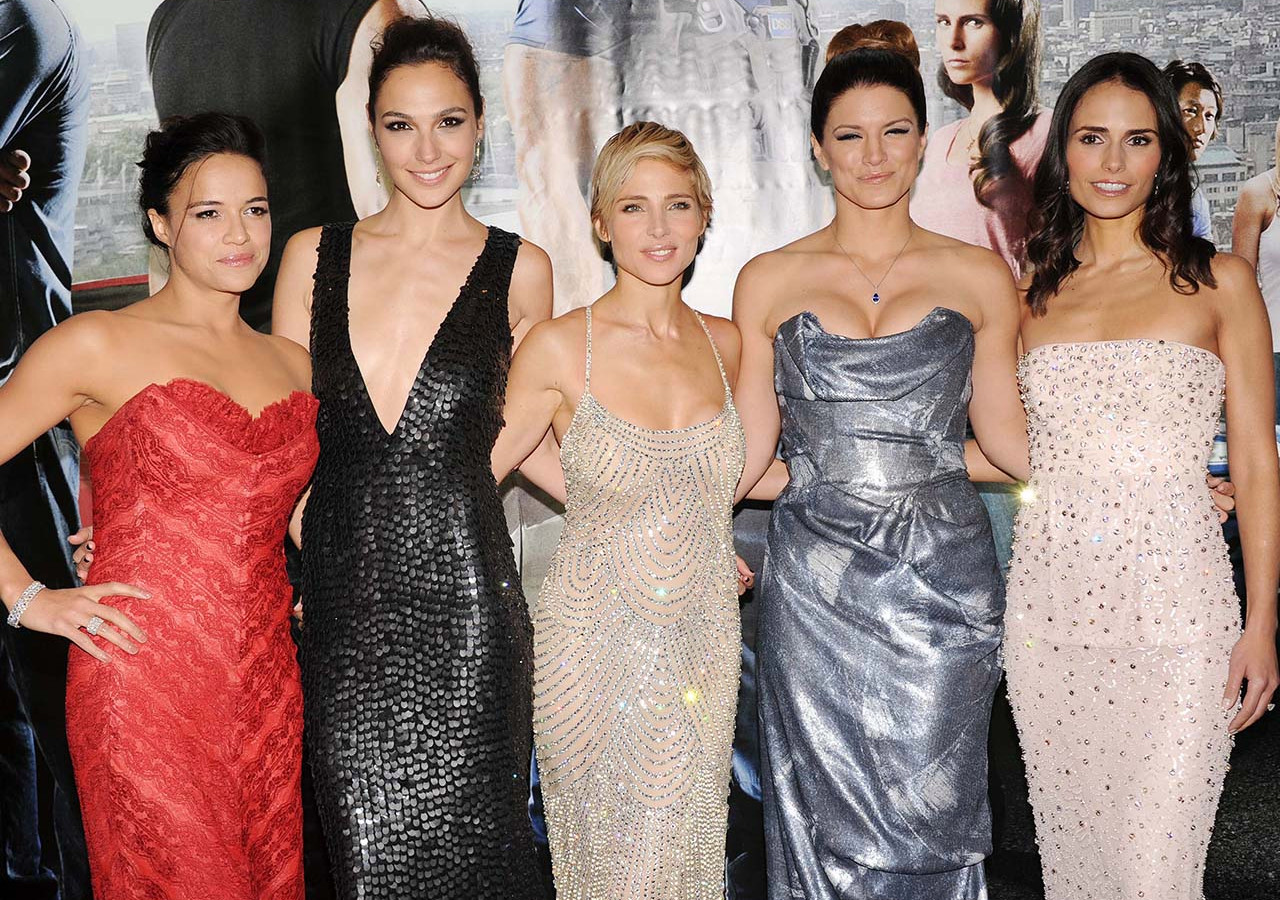 Vin Diesel, star of the Fast and Furious franchise, recently took to Instagram to post an update on his current and future projects. Amidst his video post of how Bloodshot is coming along, Diesel lets slip word of a female centric Fast spin-off.

Currently in production is the Fast and Furious spin-off, Hobbs and Shaw, with Dwayne Johnson and Jason Statham reprising their roles from previous films as Luke Hobbs and Deckard Shaw. Diesel’s reveal confirms Universal’s interest in a “second” Fast spin-off from the popular and lucrative franchise, this time however with an all-female cast.

Here’s how he put it:

“Shout out to Universal for wanting my female spin-off concept.”

Fast and Furious has never truly been an all-boys club, despite all the inherent machismo of its premise. From the outset the main cast consisted of two men (Diesel and Paul Walker) and two women (Michelle Rodriguez and Jordana Brewster), with future installments adding more women to the bunch. The women of the group has sometimes varied, with a few consistent players like Rodriguez, Brewster, Elsa Pataky and Gal Gadot, with the latter featuring in the Fast franchise for three films prior to her Wonder Woman role.  However, with all the craze in female-led franchises, Universal clearly wants in and will be sure to capitalize on the Fast franchise being their way into that market.

With Universal’s failing Dark Universe on hold, and every major studio’s desire to develop female centric films, they will look to continue to develop and expand their most financially stable franchise in Fast and Furious. If Sony had waited just one more year, 2016’s Ghostbusters may have been better received. Instead it got the short end of the stick and failed before it released. I personally enjoyed the film and didn’t seem to think it deserved the criticism it received. Ocean’s 8 and Ghostbusters both received a B+ Cinemascore, yet the latter was set to fail before it premiered.