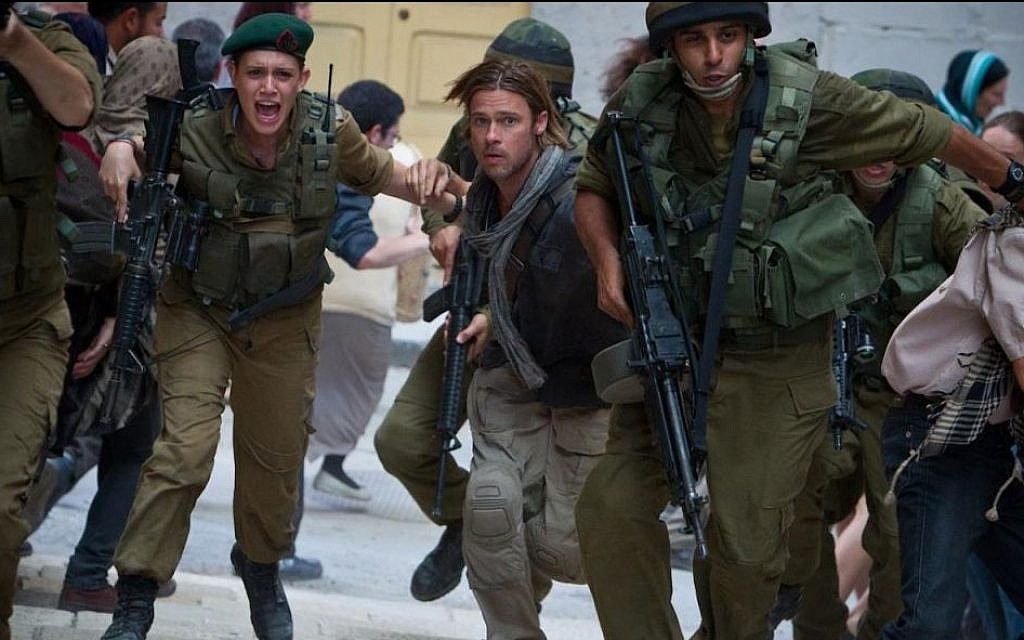 Fans of World War Z may have to wait a little longer for their zombie fix.

According to Variety’s Justin Kroll, the production start date on World War Z 2 has been pushed back to the fall, allowing time for star Brad Pitt to film Quentin Tarantino’s Once Upon a Time in Hollywood.

On this one, don't know what this means for Cruise and this movie (likely means he passed) but had heard later this week that WWZ2 had pushed to the fall shoot leaving time for Pitt to squeeze in this pic https://t.co/UE3YJNJgUj

Back in February, we reported that Pitt was being eyed for a role in Tarantino’s latest set during the summer of the Manson Family Murders. With Pitt taking the role in Tarantino’s film, Paramount has accommodated the actor’s schedule by pushing WWZ2’s production start back to the fall.

David Fincher is currently set to direct the zombie flick. The first World War Z came out in 2013 and was a nice little success for Paramount, raking in $540 million worldwide. The sequel has been long in development and was originally supposed to come out in 2017, but various delays have caused the release date to shift.

World War Z 2 currently doesn’t have a release date. We’ll update you more once we have it.