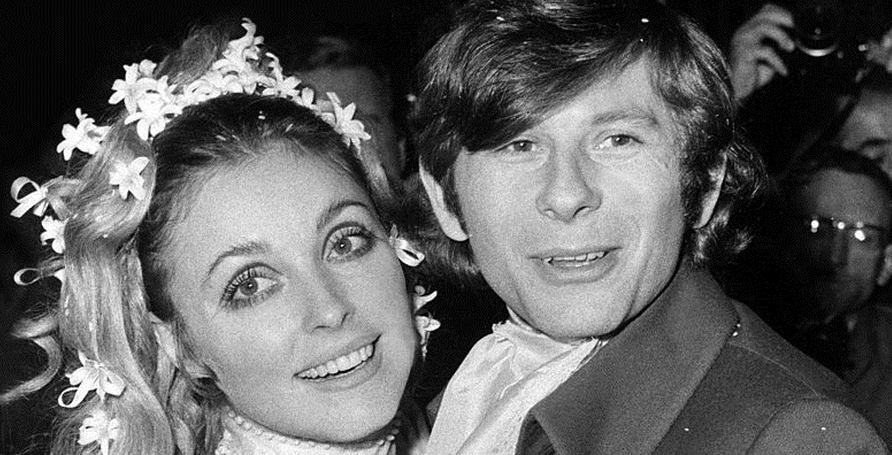 Very little information has been released on Quentin Tarantino’s latest project set during the summer of the infamous Mason murders that plagued the Los Angeles area in the summer of 1969. The plot focuses on a TV actor (Leonardo DiCaprio) as he decides to leave Hollywood after failing to make it in the film business.

The untitled project initially garnered attention after information came out that the events surrounding the murder of actress Sharon Tate and five others on the night of August 8, 1969, would be implemented into the film. So far, no actresses have been named to take the role of Tate, but, according to Variety’s Justin Kroll, Tarantino has decided the direction he wants to go in regards to Tate’s husband, director Roman Polanski.

Some QT-Manson updates: The role Pitt and Cruise have met on is for that of a stuntman not prosecutor, the Leo character is also Tate’s neighbor in the pic and Polanski will play key role in film, QT going discovery route wants authentic polish thesp

Tarantino’s decision to go with an unknown actor in the role of Polanski is an interesting one and I’m curious to see how big of a part Polanski will play in the film. Kroll also mentions that DiCaprio’s character is a neighbor of Tate’s, which will put him near ground zero on the night of the murders. Talks of Tom Cruise and Brad Pitt being in the film also adds more interest to the project and, hopefully, we’ll get more news on their involvement in the near-future.

What do you guys think? Are you okay with Tarantino going with an unknown to play Polanski? How do you feel about Cruise and/or Pitt being involved with the project? Sound off in the comments below!