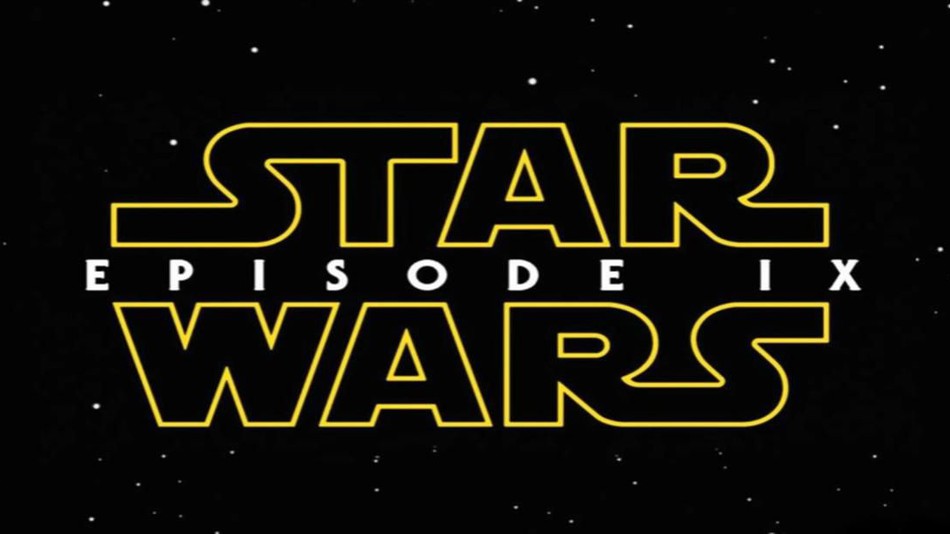 Whether you love or hate the latest crop of Star Wars films, a lot of it wouldn’t be possible without director J.J. Abrams.

Abrams played a large part in the success of Star Wars: The Force Awakens when it came out back in 2015 and helped kickstart the franchise. While he only served as an executive producer on 2017’s The Last Jedi and is directing the upcoming Episode 9, Abrams may have had other plans for the sequel trilogy before director Rian Johnson came aboard.

In an interview with Le Magazine GEEK, actress Daisy Ridley was asked if Rey’s backstory was resolved before The Force Awakens or The Last Jedi had finished filming. Ridley responded by giving her take on the overall writing process.

Here’s what I think I know. J. J. wrote Episode VII, as well as drafts for VIII & IX. Then Rian Johnson arrived and wrote The Last Jedi entirely. I believe there was some sort of general consensus on the main lines of the trilogy, but apart from that, every director writes and realizes his film in his own way. Rian Johnson and J. J. Abrams met to discuss all of this, although Episode VIII is still his very own work. I believe Rian didn’t keep anything from the first draft of Episode VIII.

It would make sense that Abrams came up with a bit of an outline for the rest of the sequel trilogy while he was still making The Force Awakens. It also makes sense that whatever Abrams had planned may have been dropped once Johnson came on board to do The Last Jedi.

There have been outcries from fans over the lack of resolution of Rey’s backstory in the The Last Jedi and, whatever Abrams had set-up in his film, Johnson may have just dropped in his film. We may never know what Abrams had planned in his scripts for Episodes 8 and 9. But with Abrams directing the final episode in the sequel trilogy, there’s not stopping elements from those scripts from popping up in Episode 9.

One thought on “J.J. Abrams Had Written Drafts for STAR WARS EPISODES 8 & 9?”