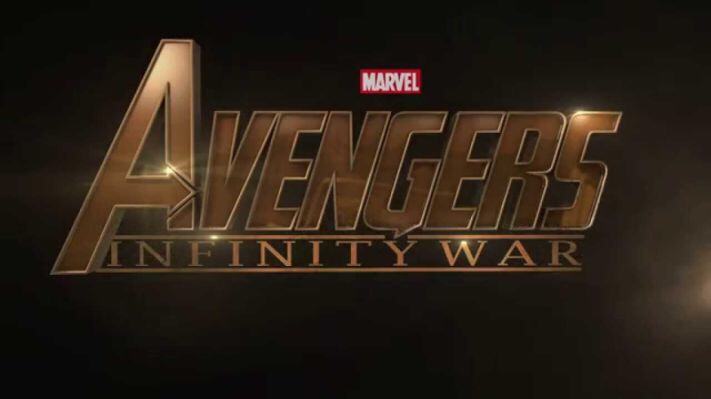 Marvel fans rejoice! Looks like the newest addition to the Avengers franchise is being released a week early!

No official word on the “why” of it all, but we the fans are now that much closer to this next epic adventure!

One major reason for this switch that comes to mind is that it gives Solo some much needed breathing room. With Avengers: Infinity War and Deadpool 2 breathing down Solo‘s neck, Disney/Marvel may want to make sure they don’t risk cannibalizing themselves and adding to their own competition.

Next post The PUNISHER To Go On A SUICIDE RUN?