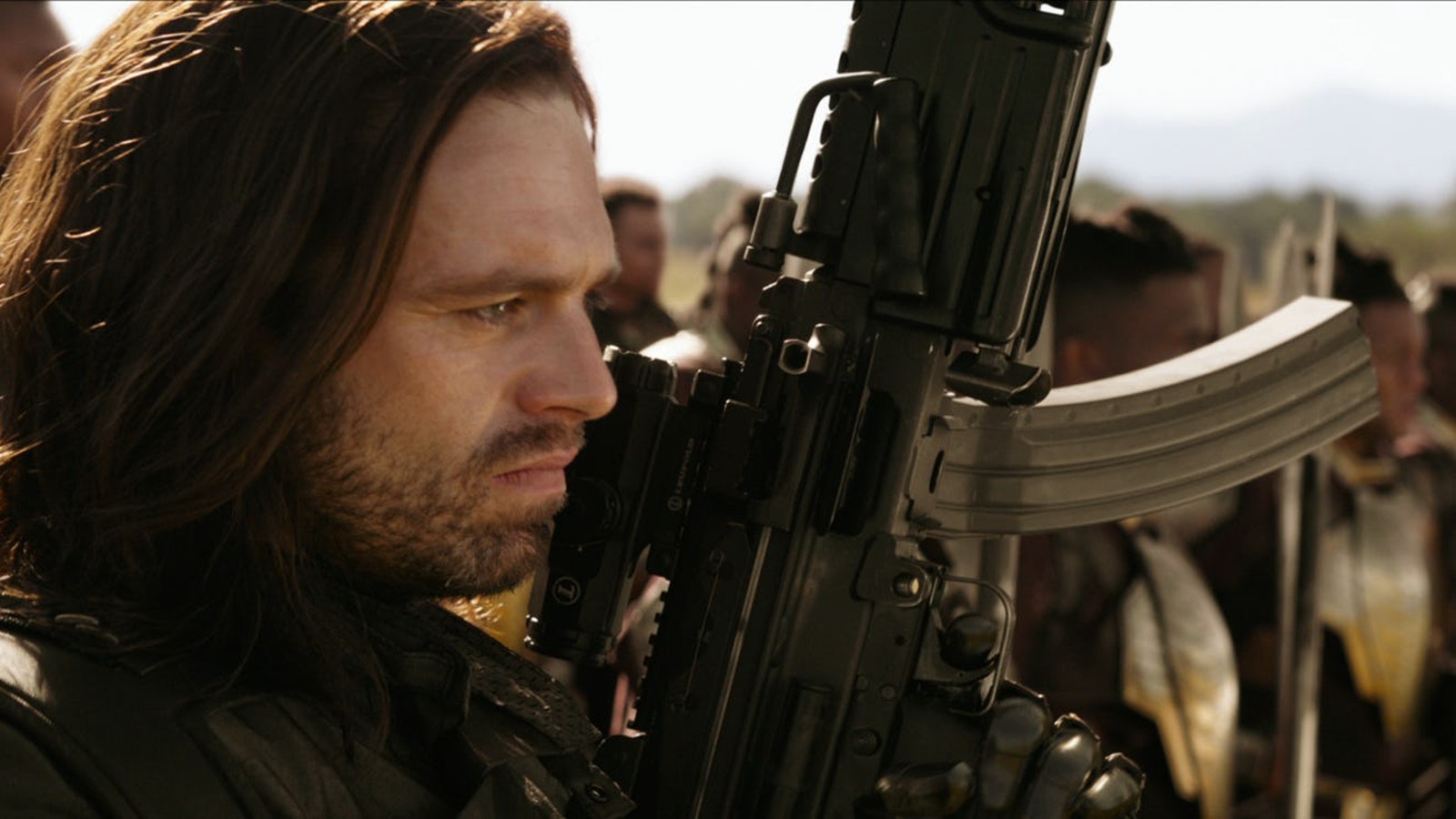 ***WARNING: Spoilers For Endgame Lie Ahead***

The end of Avengers: Endgame showed the start of Bucky and Sam Wilson’s journey continue the legacy of their friend and the original Captain America, Steve Rogers. Sam Wilson inherited the shield, so what will become of The Winter Soldier? Well, a new TV show coming to Disney+, aptly called Falcon And The Winter Soldier, will explore that.

During an Italian Comic Book convention, Sebastian Stan talked about what he wants for the future of The Winter Soldier.

“I think it’s time for Bucky to go out there and have an identity outside of the circumstances that we’ve met him through. He might do all kinds of things. He might even go on a date. [It’s a] scary world out there, you know? Apps, things like that. I don’t know what he’s gonna do. I can’t see him on an iPhone…I think it’s gonna be a lot of dealing with Anthony’s character and Anthony himself which is always another character. We’re going to start [filming] in October.”

So Sam Wilson gets to handle the burden of being the new Captain America, and The Winter Soldier gets to handle the burden of…..using an iPhone? I’m glad Stan isn’t writing the show. I understand what he means though. For the first time, he finally has a minute to breathe with a clear head. He was brainwashed, and then as soon as he healed in Wakanda, Thanos happened. Now he can adjust to the world around him, a luxury he hasn’t been afforded. They leaned into the comedy aspect of Sam and Bucky’s relationship in Captain America: Civil War. So, Bucky using Tinder or something to meet people can result in some entertaining scenarios.

I could be mistaken, but I think this is the first confirmation of when things begin to film too. Elizabeth Olsen said WandaVision was going to film in the fall, so it looks like there will be some overlap in the filming schedule.

Next post Chad Stahelski Talks The Future Of The JOHN WICK Franchise, Including THE CONTINENTAL TV Series!