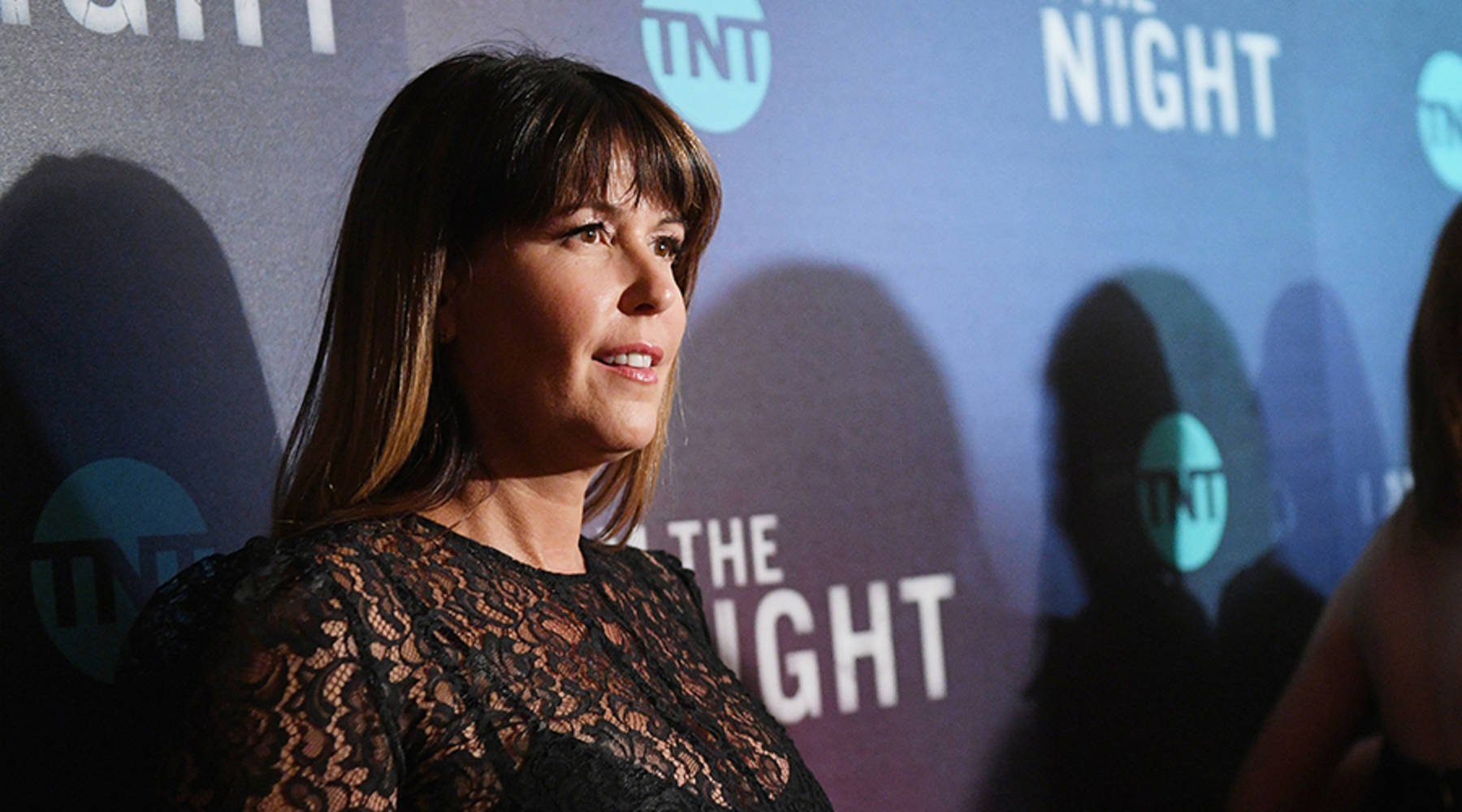 Last fall, Warner Bros. announced that the highly anticipated Wonder Woman 1989 had been pushed back from its November 2019 release date to a new release on June 5th, 2020. Initially some fans worried that it was an ill omen for the sequel to the 2017 blockbuster hit, but both lead star Gal Gadot and director Patty Jenkins assured fans that the new release date was more about keeping in line with the early summer release date that Wonder Woman had previously. Later the film’s producer Charles Roven echoed their sentiments. However it appears that the matter has changed a bit, now Jenkins is just excited to get the film out to fans as soon as possible!

Jenkins said in a new interview:

“I can’t wait! I can’t believe — it’s so funny, for all the entire time that we were making the movie, I was lobbying. They were wanting to move it up much earlier. And I was like ‘You guys, it’s got to be the summer of 2020, like it’s got to be!’ And that was what I always wanted. And now, I’ve just screened a version of the film and I’m like ‘Oh my God, can we move it back up again?’ I’m dying to release this film! But of course it’s good and it’s fine, but it’s frustrating to have to wait.“

All things considered, this bodes very well for Wonder Woman 1984. Jenkins is clearly very excited about how the film is already turning out. Although I would imagine that the extended wait will likely help pay off in the end by allowing Jenkins and company a few more months to fine tune the CGI, special effects and other various elements of the post-production stage of development to produce the strongest film possible.

What do you think? Where’s your current hype level for Wonder Woman 1984? Be sure to comment below!