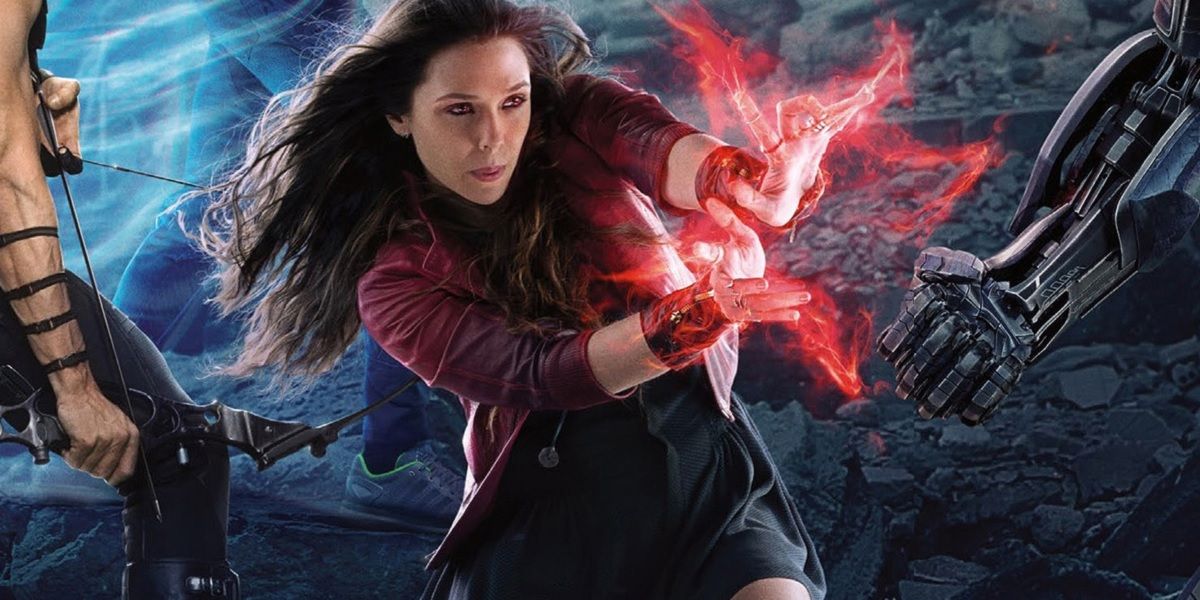 “I guess you guys aren’t ready for that yet, but your kids are gonna love it.”

Tonight marks the release of Avengers: Endgame and while the Russos have done their best to keep the events of the film under wraps, there are some things we know about the future of some fallen heroes. One of those things is that Scarlet Witch and Vision, both of whom perished during the events of Avengers: Infinity War, will be getting their own Disney+ show called WandaVision. The title makes a little more sense when you learn that show will take place in the 50s.

Elizabeth Olsen, who plays Scarlet Witch in the MCU confirmed that at least part of the setting for WandaVision is the 1950s in a chat with Variety.

“There’s quite a few other comic books that we’re pulling from and it’s going to be Wanda and the Vision, and I think at the Disney+ launch chat, they showed a photo of us in the ’50s. Paul [Bettany] and I are really excited. They have a great group of writers. I think it’s going to be a total of six hours.”

The setting actually makes the title pretty great. Back when TV was relatively new, movies felt threatened, so they released things like “Smell-O-Vision” to try and draw people in. Even Willy Wonka And The Chocolate Factory tapped into this with their WonkaVision bit.

A Cyborg and a Witch living in the 1950s will make for some interesting combinations, however it brings up a whole slew of questions. How are they living anywhere? Why in the past? The setting might offer some clues into how Endgame will go. On the other hand, it could be completely separate. We know due to the Time Stone that time travel is possible. So that could be all it is.

Still, one interesting possibility is the crossover with the Loki show. Loki’s show is about him being involved in Earth’s biggest moments in history. What if he shows up in the 50s looking to mess with NASA’s preparations to go to the moon? He could possibly run into Wanda and Vision.

WandaVision starts filming in the fall, so it is possible that the first episode is ready with the launch of Disney + on November 12.

Next post The Russos Are Working On A Stan Lee Documentary