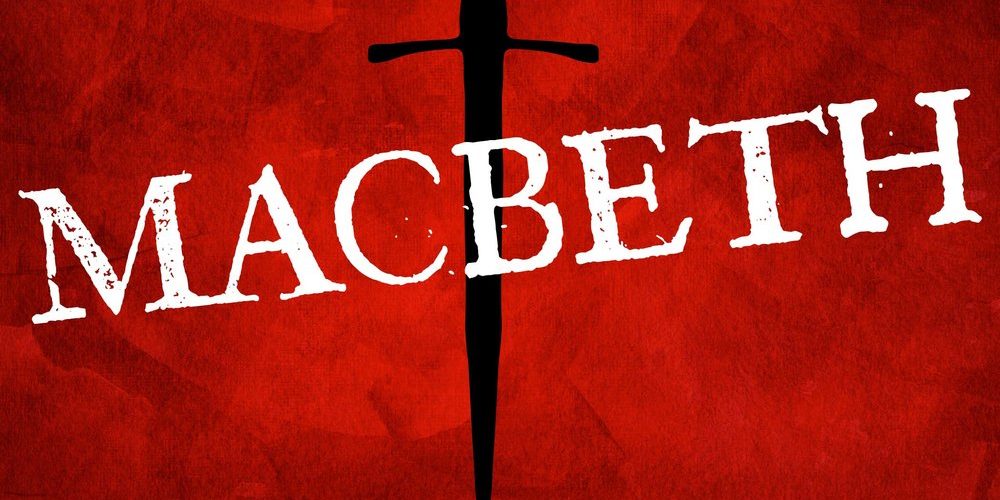 “Double, double toil and trouble; Fire burn, and cauldron bubble. Give me an awesome team to take on Shakespeare!”

Oh wait, we have one!

Deadline reports that a Macbeth adaptation is on the way, and it’s filled with amazing talent. Denzel Washington and Frances McDormand are in early talks to join the Shakespearean adaptation directed by Joel Coen. Coen will also be writing the script for the adaptation. Scott Rudin will be producing, and the movie is expecting to be released by A24.

Macbeth was first adapted in 1948 by Orson Welles, and has had multiple adaptations since. Macbeth is about a Scottish lord who is convinced he needs to be king of Scotland by three witches. He does what he has to do to take the throne with the help of his conniving wife. And in doing so, both are driven crazy by guilt. The latest adaptation of the Shakespearean play starred Michael Fassbender, and Marion Cotillard. It was directed by Justin Kurzel.

Are you ready for another adaptation of Macbeth? Remember, it’s always good to see the positives in each adaptation, new ones bring light to all sorts of different parts you might not have noticed before! Stay tuned for more news on Macbeth as we have it!

Previous post Just For Fun: Fans of STREET SHARKS Should Check Out These ‘Live-Action’ Shots of Big Slammu and Ripster!