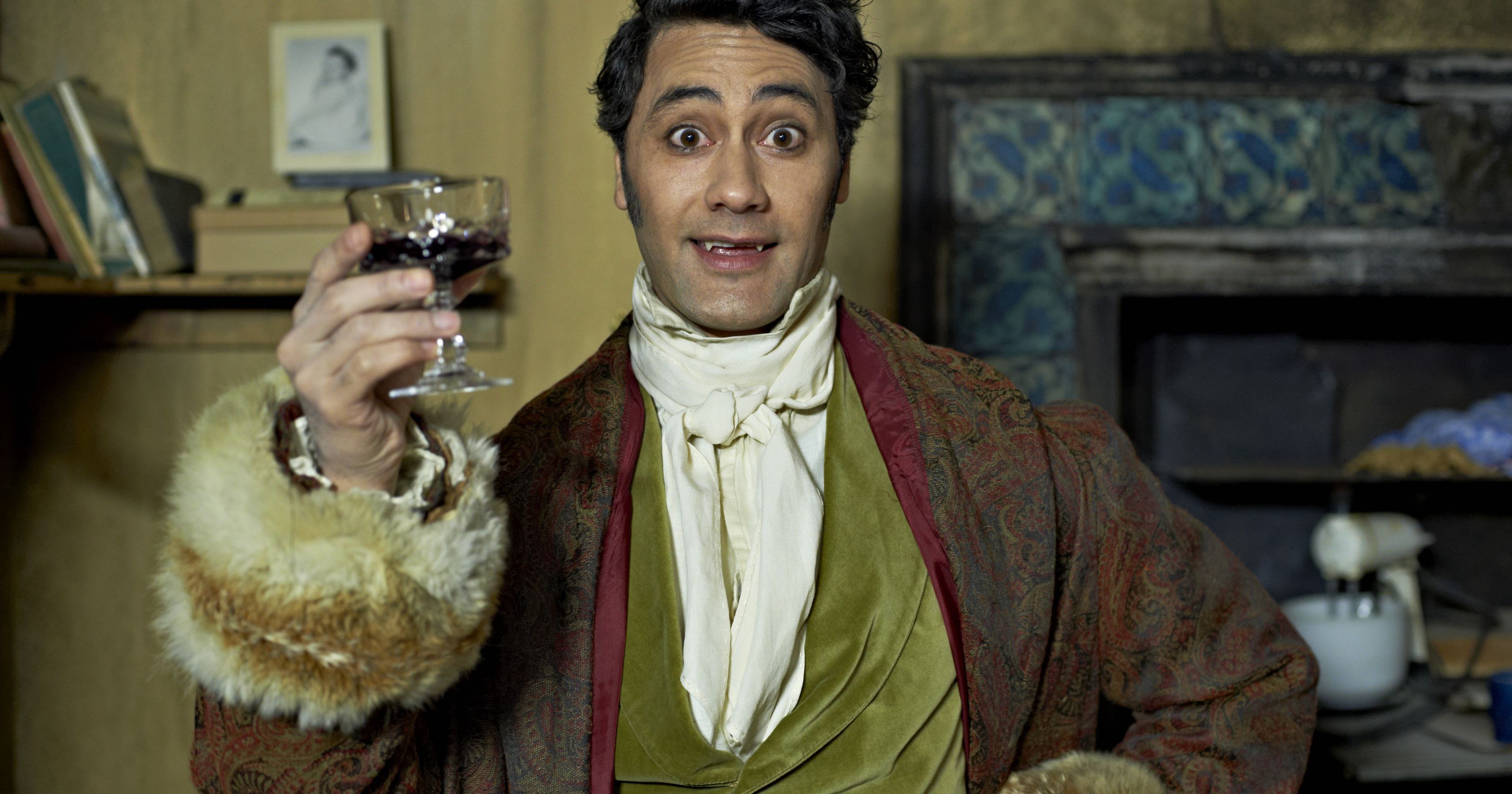 Just ask most any superhero fan; Taika Waititi and Ryan Reynolds are both hilarious. While their styles of comedy differ wildly from one another in films like Deadpool or Thor: Ragnarok, both struck gold in the past several years with their distinct visions for bringing certain Marvel characters to life on the big screen (be it as an actor like Reynolds or both a director and actor like Waititi). Ironic then, that most fans forget that the two previously co-starred together in the 2011 Green Lantern film. While that film didn’t resonate with audiences, fans of both Waititi and Reynolds should be excited to hear that a reunion is now in the works!

Deadline reports that Waititi has joined Reynolds in the cast of Shawn Levy’s upcoming action comedy Free Guy, along with Pitch Perfect‘s Utkarsh Ambudkar. Additionally, actors such as Jodie Comer, Joe Kerry and Lil Rel have already joined the cast for Free Guy, which tells the story of a bank employee who realizes that he is actually a player inside of a video game of some sort.

While Waititi might not be directing this film himself, I’m still excited to hear that he’s going to be acting in another film. If you’ve ever seen his previous directorial features such as Boy, What We Do in the Shadows or Hunt for the Wilderpeople, you’ve probably noticed just how funny he is as an actor too. Hopefully fans will get some memorable scenes between him and Reynolds in Free Guy!