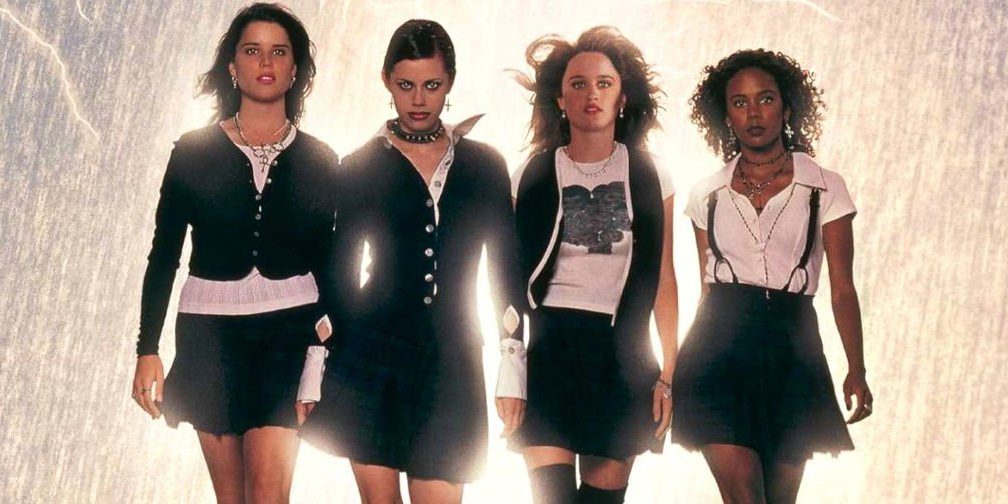 The Craft is coming back to the silver screen! According to ComicBook.com, the reaction the reunion of the four original cast members prompted Blumhouse Productions to green light a reboot film. Production Weekly is where the informational tidbit was found, you can see the image below.

The snippet contains information on producers, writers, and directors for the reboot. Jason Blum, Doug Wick and Lucy Fisher are on board to produce, while Daniel Casey, and Zoe Lister- Jones are set to write the script. Lister-Jones is currently on board to direct The Craft as well. The snippet also contains a short, sentence long summary, with identification in the summary that it is in fact a remake. The Craft will start shooting in July, so we should start hearing casting announcements soon!

Lister-Jones is getting her first major studio film after Band Aid, a film she wrote, directed and starred in 2017. The film also included Adam Pally and Fred Armisen. The story centered around a couple that is falling apart and tries to find their way back to each other through music, by starting a rock band.
The Craft while being a movie about the supernatural and witchcraft, it was one of the only movies to focus on navigating social cultures as a teenage girl. It focuses on a new girl trying to find her place as a witch in a new town. The original film was written and directed by men, so it’ll be interesting to see how Lister-Jones presents a new take.

The subject of reboots has been a hot topic recently, with our own Revengers podcast taking submissions on the definition of what reboot is. This follows from The Suicide Squad movie being called a reboot, and many reboots on the horizon, such as the Jay and Silent Bob reboot, and Bumblebee being a “covert” Transformers reboot.

What do y’all think about this? Are you excited to see a Craft reboot? Still trying to decide what reboot actually means? Let us know in the comments below!