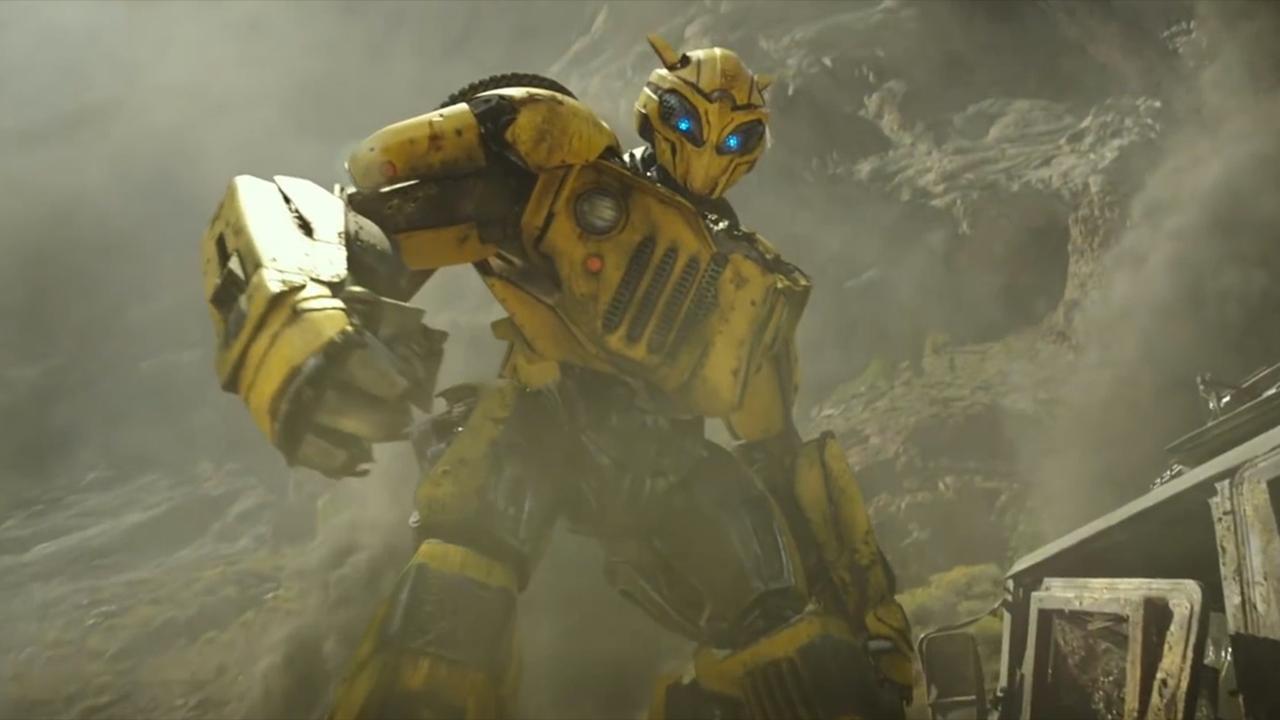 In case it went under your radar at the theaters during this past Winter Break, Travis Knight’s Bumblebee was actually a really fun film. While Spider-Man: Into the Spider-Verse and Aquaman both seemed to draw more attention and discussion, the latest Transformers film did well enough internationally to where it was reported a few weeks back that a sequel is already in the works. My only major issue with the film when it hit the box office late last year was that it felt as though the film was still a part of the timeline and canon of the previous five Transformers films helmed by Michael Bay, but it appears that may no longer be the case.

Reports from a Hasbro product presentation at the New York Toy Fair 2019 reveal that Hasbro and Paramount Pictures have officially declared that Bumblebee is “a new storytelling universe” for the franchise, effectively confirming the film’s status as a reboot rather than a prequel.

Needless to say, I think this is good news. While certain portions of the story suggest that Bumblebee was originally intended to act as a prequel to the Bay films, the movie felt so radically different from what came before that I think the franchise is better off using Knight’s work on this film as an example to point to for style and approach moving forward. Bonus points if this means we can see Hailee Steinfeld return as Charlie in the next film!

What do you think? Be sure to join the conversation with us below!