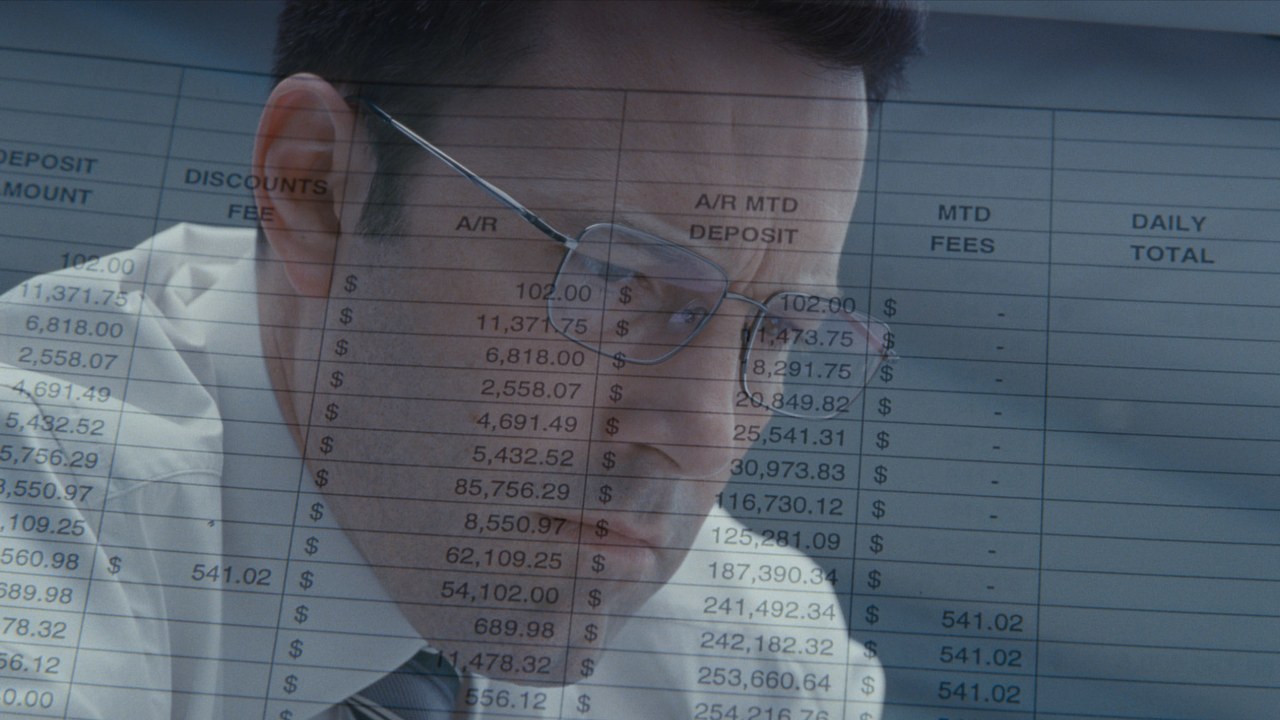 Now that he has officially vacated the role of Batman, it seems as though a new page is being turned for Ben Affleck. The actor-writer-director recently starred in an action thriller titled Triple Frontier on Netflix and will be returning to the big screen later this fall in Gavin O’Connor’s sports drama Torrance. The dedicated movie fan might recall that Affleck and O’Connor previously teamed up for the 2016 action-thriller film, The Accountant. A sequel has been in development for the film for some time now, but it’s been awhile since fans last got an update on the project.

In a new interview with Collider, Affleck confirmed that he and O’Connor are still interested in making a sequel to The Accountant and revealed that they discussed ideas for the project while working on Torrance.

“Yeah, I hope so. I would love to. We’ve talked about kicking some ideas around, this last movie we just did,” said Affleck. “We talked to the studio and they seemed interested, and they kind of brought it up so, we’re looking to do that. I think it would be fun. I love Gavin, I love the movie I just did with him. I had a great experience and I love the character in The Accountant. I’d certainly be open to it.”

It’s worth keeping in mind, of course, that Affleck isn’t saying that a sequel will definitely happen. However it is encouraging to hear that both he and O’Connor are interested in making the film and that they have ideas in mind for the character and where he could go next.