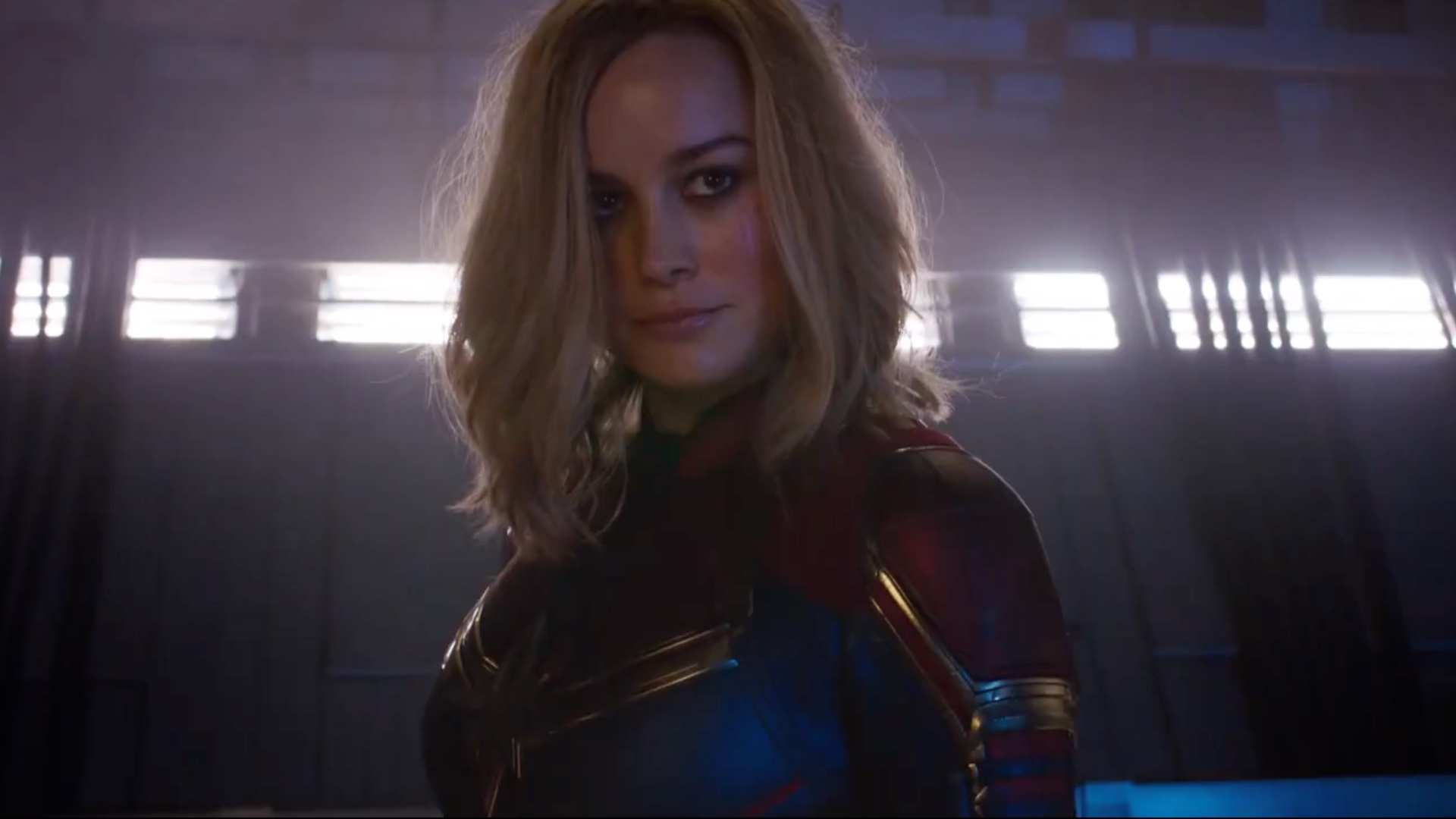 At this point, Captain Marvel has been rocking it at the box office for several weeks and wherever you stand on the character, her actor or the film itself, the fact of the matter is that the film was absolutely another big hit for the MCU. Personally I was quite fond of all three and look forward to seeing Carol Danvers on the big screen again at the end of April in Avengers: Endgame and see wherever her story goes moving forward in the MCU past Phase 3. While some may opt to interpret one particular relationship in Captain Marvel as being romantically coded (more on that in a bit), there’s been some talk about the lack of an over romance or love interest for Carol in the film.

In a new interview with ScreenRant, Marvel Studios President Kevin Feige weighed in on the topic, stating:

“Well, that was something as we were developing the script and queuing off of the comics as always, it never even occurred to have a love interest. That’s not what the movie was about. It was about Carol finding herself and growing and making mistakes and being bolstered up by her female mentors and female friends. And that relationship with Maria was very important.”

“It was something that was, and frankly I give all credit to Lashana [Lynch] who was amazing and who, and I don’t know if it’s a spoiler or not, but the unique structure of the origin story that this movie has,” Feige continued. “Initially we were like, is that bond going to be strong enough? Are we having not experienced it in real time upfront when they get to Louisiana? Is it going to land? And we saw the frankly the audition and then the dailies. Oh it’s landing there. They’re amazing.“

Indeed, if there were a proper love interest in Captain Marvel, the obvious candidate here is Carol’s best friend Maria Rambeau. I would argue that the film leaves that dynamic in just a gray enough area to where it could be read either way, but I appreciate that it has gotten fans and audiences to talk more about the idea of Carol being queer in the MCU.

While the latest Endgame trailer has led to some fans talking about the idea of Carol and Thor hooking up, I actually really dig another popular fan theory that Thor could wind up playing wingman for Carol and lead to her meeting Tessa Thompson’s Valkyrie down the road. In fact, both Brie Larson and Thompson have expressed interest in the idea on their Twitter accounts.

While obviously a romance isn’t even required to be present for a character, regardless of gender or sexuality, I absolutely think that there is potential in the idea of Marvel making a big team-up film starring many of the lady characters in the MCU on a grand cosmic adventure.

Previous post Michael B. Jordan To Star In And Produce A METHUSELAH Film