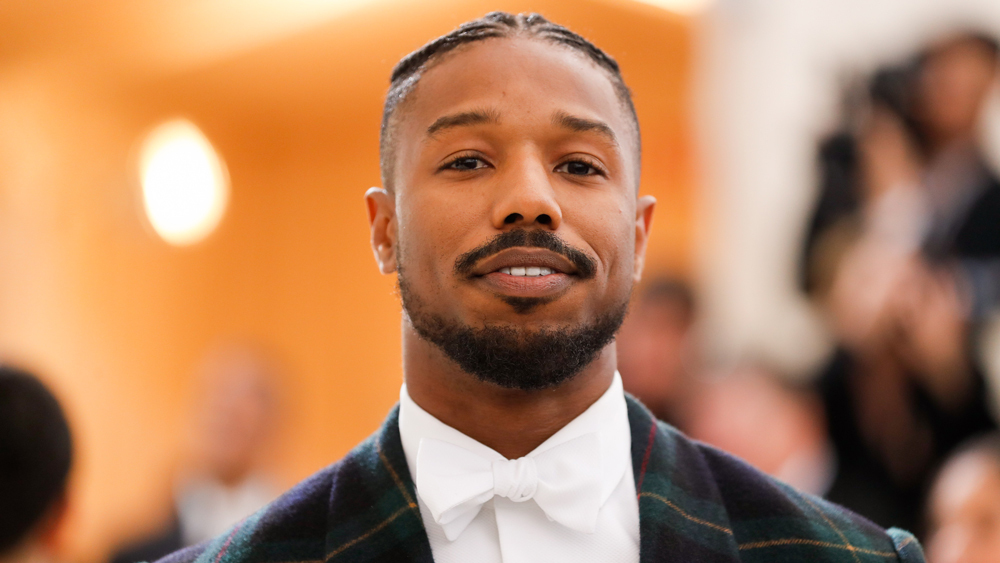 Michael B. Jordan is quite a busy man these days. In the past year alone, Jordan starred in both Black Panther and Creed II and just recently wrapped up the first season of his new web-series 3-D anime show with Rooster Teeth, gen:Lock. Not to mention there are also the multiple upcoming projects on Jordan’s itinerary such as Just Mercy, The Silver Bear and Without Remorse. Simply put, Jordan is on a roll and isn’t wasting any time capitalizing on his star power to pursue numerous upcoming films. Although, his latest endeavor may just be his most peculiar to date.

Deadline reports that Jordan will star in a new thriller from Warner Bros titled Methuselah, presumably based to some extent on the person of the same name mentioned in The Book of Genesis in the Bible who lived to be 969 years old. Jordan will star as a man who has survived for centuries without aging and has accumulated an assortment of survival skills and languages.

The site also notes that Jordan’s Outlier Society will produce the film alongside Heyday Films’ David Heyman and Jeffrey Clifford. Warner Bros has previously attempted to make a film based on the concept of Methuselah with actors such as Tom Cruise in the lead role, hoping for the film to branch off into a franchise with a mythology similar to Highlander.

I’m personally not sure what to think about this project. On the one hand, I wouldn’t be surprised if a film based on someone from the Bible elicits a backlash from various circles. On the other hand, Methuselah is more of a name in the Bible rather than a prominent individual, so I can also see why someone would be interested in the concept of a centuries old man in a Highlander-type film. Ultimately I think this will come down to how the concept is executed.

Previous post The Runtime For AVENGERS: ENDGAME Is Reportedly 3 Hours (And 2 Minutes)!