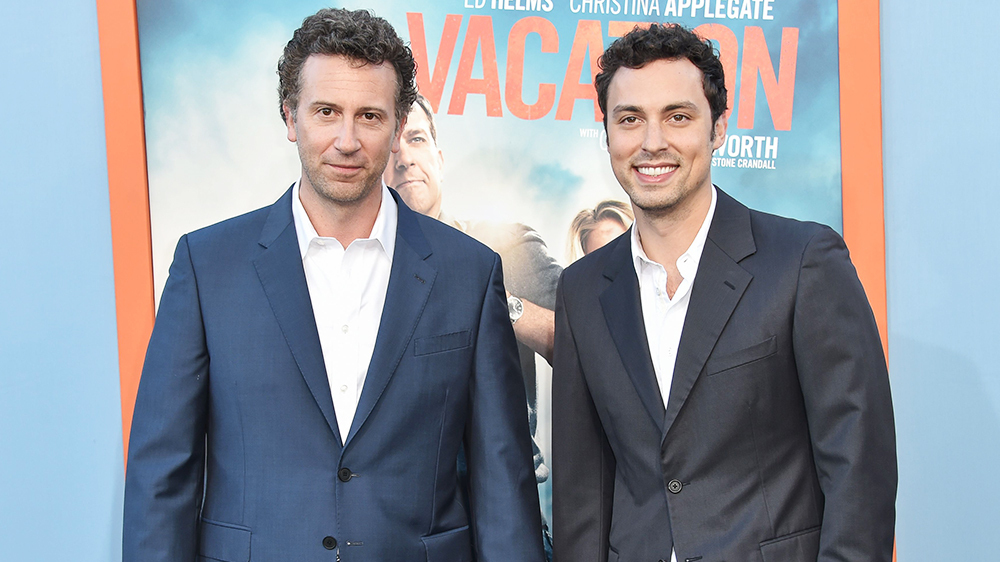 Only days after it was reported that current actor Ezra Miller was writing his own script of the fastest superhero’s solo film in the DCU with acclaimed comic writer Grant Morrison due to disagreements with directors Jonathan Goldstein and John Francis Daley over the creative direction the film should go in, a new update appears to have further complicated matters. Deadline reports that the Game Night duo are now set to write and direct an original “coming-of-age” horror-comedy film titled The Creeps for Universal Pictures. The duo will also produce the film via their GoldDay banner.

On the one hand, I’m not one to say “No” to more horror films. Especially not horror-comedies, which I consider to be quite an underrated type of genre crossover. On the other hand, I’m not sure what this means for The Flash. The report doesn’t specify when Goldstein and Daley will start production on The Creeps, but I worry that this is either a sign that Warner Bros might be looking for a new director for The Flash very soon or they’re getting ready for a backup plan if the studio opts to go with Miller and Morrison’s reportedly “darker” script over the more comedic one they’ve been working on.

Mind you, I admire Miller’s ambition and Morrison ranks as one of my absolute favorite comic writers ever. Likewise I’m also not opposed to seeing a darker take on a character like the Flash, so long as it’s done well. But with all of the time that’s passed and the multiple directors that have come and gone for this particular film, I worry that the project might be stuck in development hell if Goldstein and Daley depart from the project.

Next post AVENGERS: ENDGAME To Cap Off What Marvel Studios Officially Calls ‘The Infinity Saga’