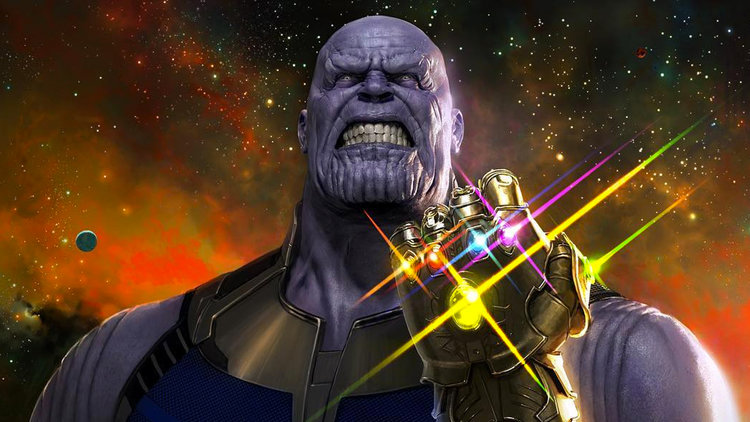 Back in 2008, Marvel Studios released the first of its 22 films in Iron Man and just like that Marvel Cinematic Universe was created.  For the past decade the MCU has given its fans great films, like Captain America: The Winter Soldier, Black Panther and Guardians of the Galaxy.  Marvel has created a shared universe that has accumulated more than $18 billion in world wide total box office sales and the man heading this massive onslaught at the box office is Kevin Feige.

With Avengers: Endgame creeping closer and closer to its release date, fans are dreading the possibility of their favorite heroes making their last appearance. This is the “endgame” no doubt and with a sense of finality on the horizon, fans have been given a title for this decade long journey.  In an interview with Empire magazine Feige revealed that the first three phases of the MCU are in fact called “The Infinity Saga.”

Here’s what he said about the official branding for these first 22 films:

“We wanted to bring to a conclusion a series of movies in a way that had never been done before. Harry Potter had an ending because there were only so many books. Lord of the Rings too. But we thought, 22 movies in, wouldn’t it be fun to bring some finality to the storyline.”

The days of calling it phase one, two or three are over and fans can embrace the title when speaking on the first 22 films of the beloved universe.

This is simply another smart move by Marvel as they are informing fans this will be the end for some and some will move on into phase four.  It is always hard to say goodbye no matter how prepared we are for it.  But if we absolutely have to, then we must appreciate what Marvelhas given its fans with the first 22 films. This is not a time for sadness but a time to rejoice as the World’s Mightiest Heroes will go out with a bang.