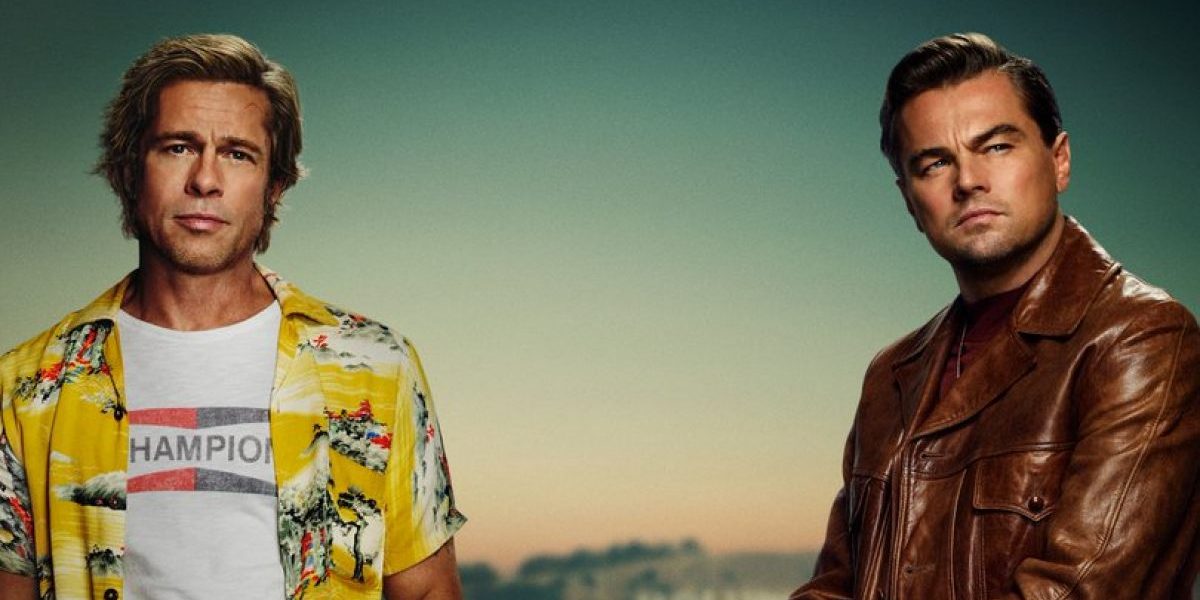 The prospect of a new Quentin Tarantino film is always newsworthy. Over the course of his eight movie filmography so far, the auteur has cultivated enough good will and respect with audiences and critics alike that everything he does automatically has that unmistakable “This is a big deal” feeling. And such is the case with his ninth film, Once Upon A Time In Hollywood.

And everything we’ve heard about the premise for Once Upon A Time In Hollywood, which includes Sharon Tate, Roman Polanski, Charles Manson, Bruce Lee, and Hollywood in the 1960s, has only heightened the interest level for the film.

And now we’re happy to share the first trailer for the film with you:

Quentin Tarantino’s ONCE UPON A TIME IN HOLLYWOOD visits 1969 Los Angeles, where everything is changing, as TV star Rick Dalton (Leonardo DiCaprio) and his longtime stunt double Cliff Booth (Brad Pitt) make their way around an industry they hardly recognize anymore. The ninth film from the writer-director features a large ensemble cast and multiple storylines in a tribute to the final moments of Hollywood’s golden age.

What do you think of this first look at Once Upon A Time In Hollywood?

CONTINUE READING: “Tarantino’s ONCE UPON A TIME IN HOLLYWOOD Will Feature The Final Performance of Luke Perry“