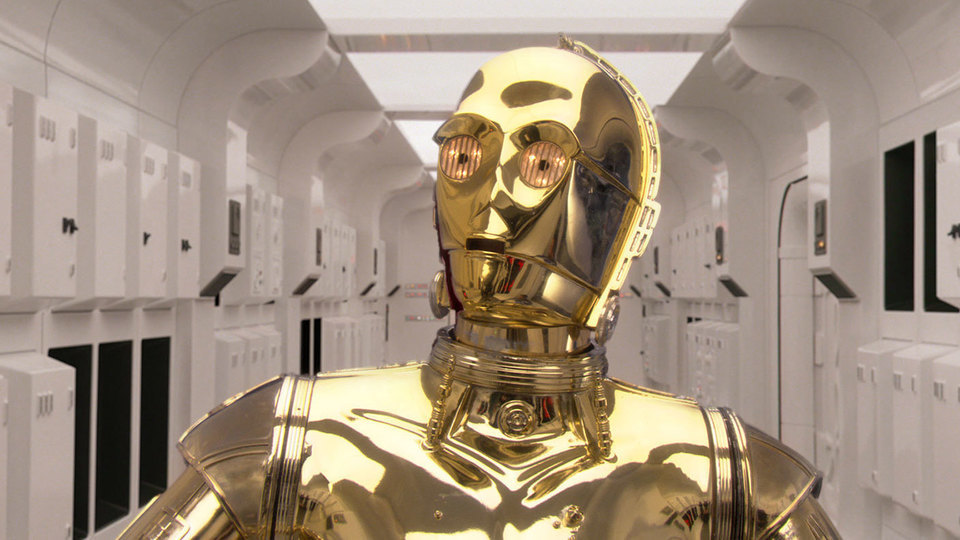 Anthony Daniels, who has played C-3PO from the very beginning, has been in every single live action movie to date. That trend will continue as he is set to be in Star Wars: Episode IX.

Yesterday, he took to Twitter to announce that he has officially wrapped his time on Episode IX.

Just in case you can’t read the tweet, Daniels said:

“Today was 3PO’s last on Episode IX. He’s sad – so am I. But we’re so proud to have worked with such a lovely, talented cast & crew lead by J.J. & Kathy. I’ll miss everyone but I’m glad to know that we’ve been making something exceptional together, to share with the waiting world.”

It begs the question….could Star Wars: Episode IX be the last time ever? He has played the role so many times. Just look at all the appearances:

That doesn’t even count his other appearances on commercials, theme park rides, video games, and crossovers like The Muppet Show. Just take a look at his IMDb page to see how extensive C-3PO’s span actually is. He’s played other roles too, in the prequels and in Solo, so he has quite the Star Wars resume. There is no word on whether he will show up in The Mandalorian – as Threepio or someone else. There is a ton of new Star Wars movies on the way, too. It will be interesting to see if the people in charge of those will bring Daniels in for a cameo or a small supporting role as a different character.

Lucasfilm has touted Episode IX as the last of the Skywalker Saga. That would lend to the assumption that this is the last we see of Threepio too, as the anxious droid is tied in deep with that family.

But be ready to say goodbye to one of the biggest staples of the franchise. Just in case.