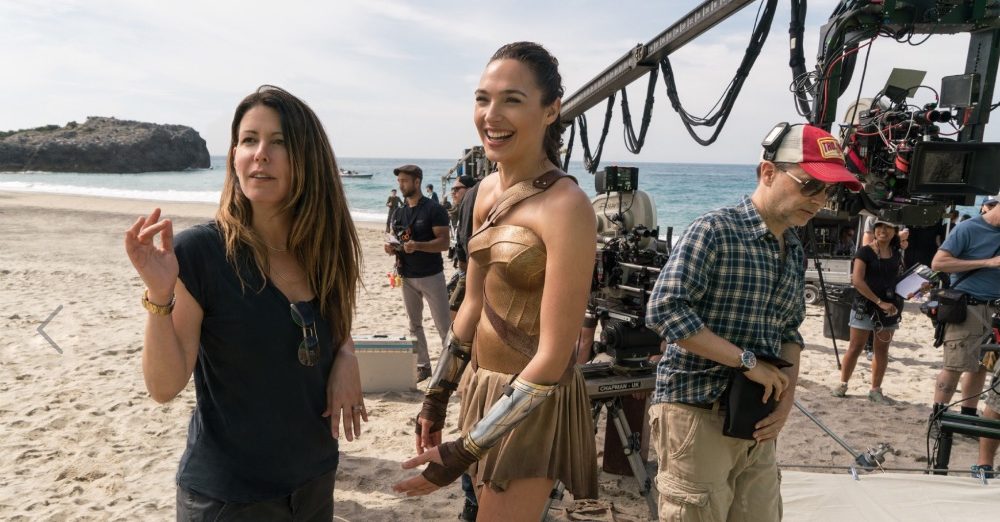 The future is looking quite bright for the DCU moving forward. James Wan’s Aquaman surpassed Christopher Nolan’s The Dark Knight Rises as the highest grossing DC film internationally this past weekend and fans finally got their first glimpse at Cathy Yan’s Birds of Prey (And The Fantabulous Emancipation of One Harley Quinn) yesterday! Not to mention a new trailer for David F. Sandberg’s Shazam! seems imminent at this point. Meanwhile director Patty Jenkins is hard at work on Wonder Woman 1984 and already has plans in store for a third film to round up Diana’s story arc. She also hopes that other DC superheroes get more exposure via solo films before any attempts are made at making a Justice League sequel.

In a new interview with THR, Jenkins explained that she feels hesitant to see a Justice League 2 happen in the near future. She stated, “I find those movies to be extremely challenging. I think they’re fantastic when they’re well done, but taking on all of those characters at the same time and the timeline. I sort of hope that we don’t do a Justice League movie for a little while, because I think that each of those characters are really great. I’m super excited to see each of their movies. I want to see Aquaman 2, and I want to see Flash. I don’t know. I would never say never, but I think everyone should have a moment to shine right now.“

Personally I agree with Jenkins, not that my opinion matters much in the grand scheme of things here. It feels like the DCU has gotten itself sorted out now and is on the start to getting into a nice rhythm for the next few years. Why not follow that road for now and wait before trying something like Justice League again?

If you listen to last week’s episode of The Fanboy Podcast, our EiC makes a pretty good point about why DC is now playing the long game when it comes to crossovers and “shared universe” bits. Listening to his historical walkthrough of how we ended up where we are today may take some of the sting off of Jenkins remarks about holding off on Justice League 2.

Be sure to join the conversation with us below!