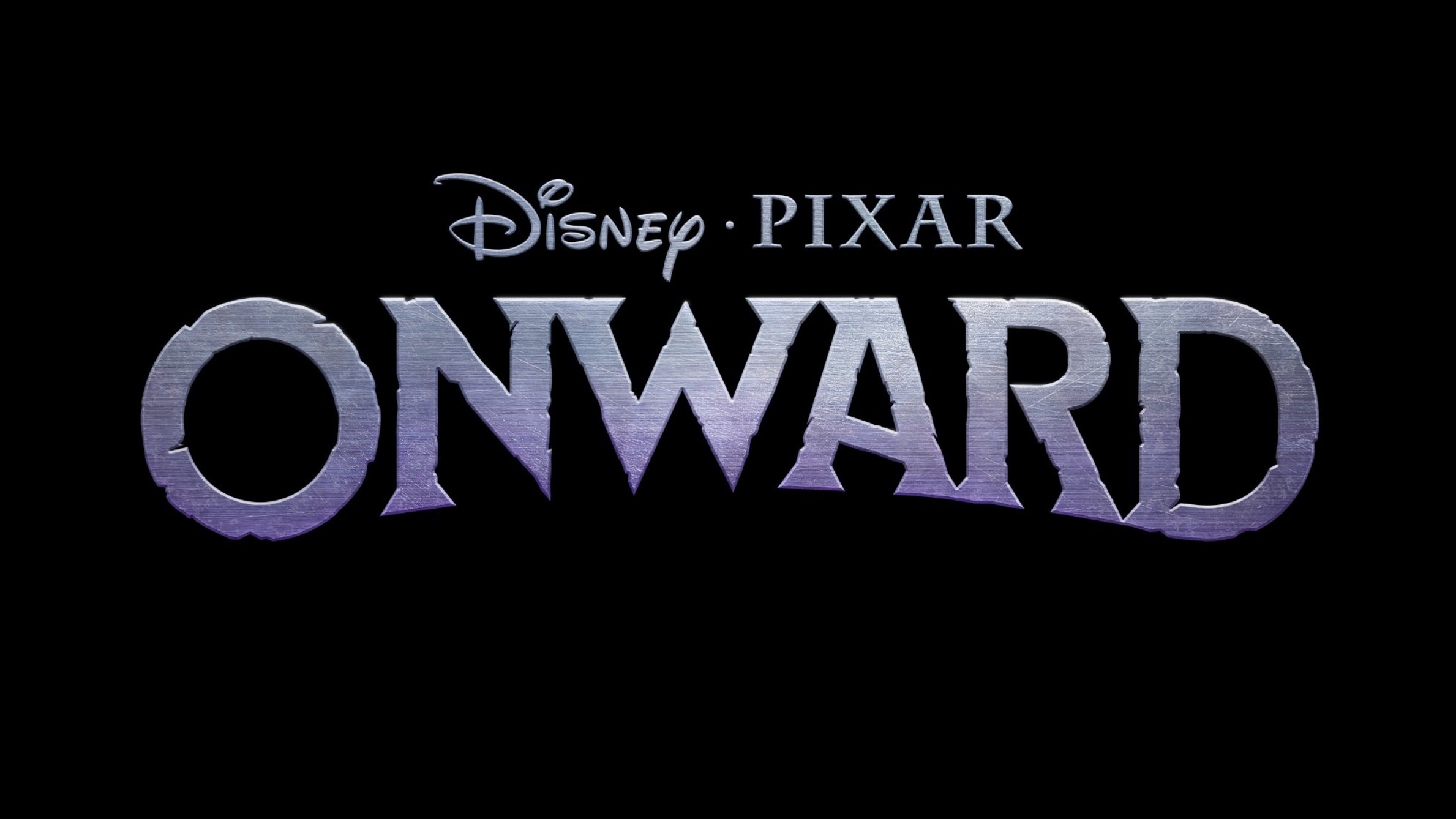 Pixar is stacking the deck with there next original feature Onward. The animation studio, owned by Disney, has just cast Chris Pratt and Tom Holland for the lead voices in the new flick. As if that isn’t enough talent, Pixar has also added multiple Emmy winner Julia Louis-Dreyfus and Oscar winner Octavia Spencer to voice cast!

At D23 last year, Onward was described the following way:

“In the film, we’re going to tell the story of two teenage elf brothers whose father died when they were too young to remember him. But thanks to the little magic still left in the world, the boys embark on a quest that will allow them a chance to spend one last magical day with their father.”

Pixar is known for taking years to develop a script, and if it happens that a good enough screenplay isn’t developed, they’ll abandon the project altogether. Anyone remember Newt?

“At Pixar, we try to create stories that come from some kind of personal truth,” said director Dan Scanlon. “This film was inspired by my own relationship with my brother.”

Scanlon also said that Holland brings “an infectious charm and sincerity that makes you root for him.” He went on to say that “no one is funnier than Louis-Dreyfus. She brings a warmth and loving side to her character.”

Producer Kori Rae said the following regarding Pratt and Spencer:

“Pratt brings a huge heart and fantastic humor to his character, and Octavia can do it all. We’re especially excited about the depth as well as humor that she brings to her character.”

Previous post What’s The Soonest We Can See Daredevil, Luke Cage, and Iron Fist On Disney+?

Next post TRUE DETECTIVE: Watch A New Preview And See Episode Synopses For The New Season