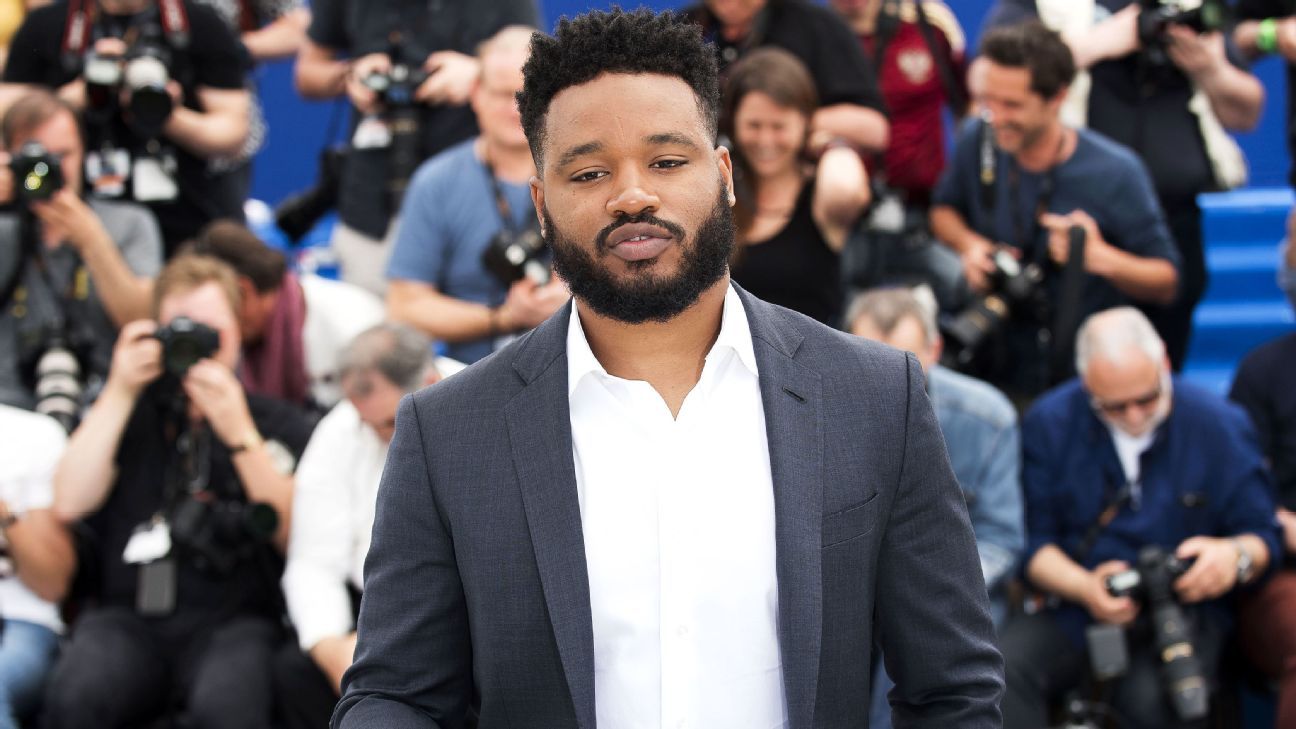 It’s time to slam and welcome Ryan Coogler to the Space Jam!

Hot off the heels of his massive success with Black Panther at the start of the year, THR reports that the Creed director is now attached to the long awaited sequel to 90’s classic Space Jam as producer. Experimental filmmaker Terence Nash of HBO’s Random Acts of Flyness and The Oversimplification of Her Beauty fame will direct the film, with LeBron James starring as the new basketball legend teaming up with Bugs Bunny and the rest of the Looney Tunes cast.

James spoke with THR about Coogler’s involvement, saying that he “loved his vision” on Black Panther and noted the importance of representation in superhero films by adding, “So for Ryan to be able to bring that to kids, it’s amazing.”

On top of that, Spring Hill Entertainment (James’ Production company), tweeted this picture:

The numbers could potentially tease a release date. 12/3/2021 is a Friday, and would fit perfectly into the holiday movie schedule and the NBA season.

It’s something of a miracle that this film is actually happening, I think. Space Jam was one of my favorite movies growing up. It’s cheesy, sure, but it so wonderfully captures my memories of the 90’s as a kid. While it would be the cherry on top if Michael Jordan returned for a small role or cameo, it’s exciting to see that the team working on Space Jam 2 are taking the project seriously.

What do you think though? Be sure to leave your thoughts in the comments section below!