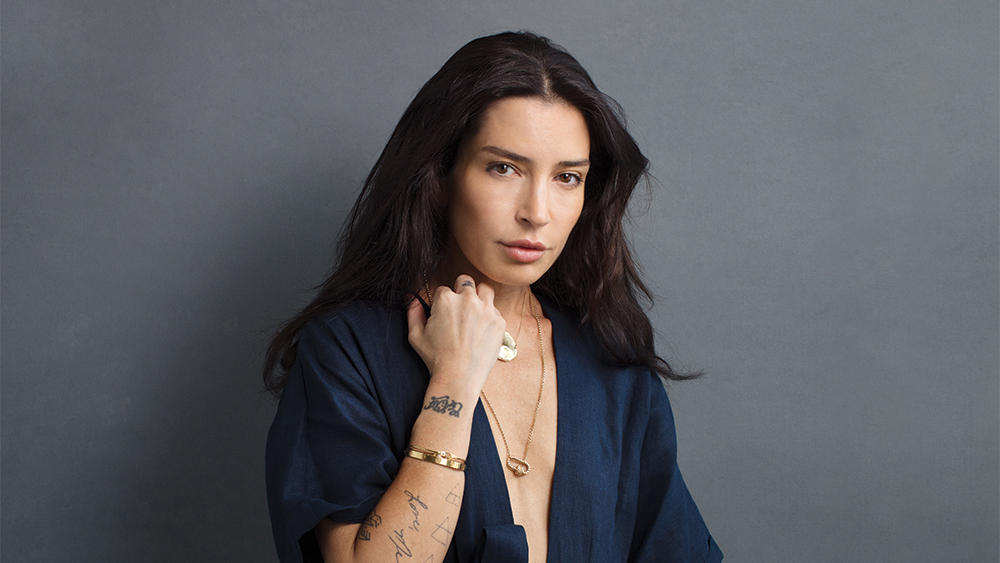 About a month ago, word came out that Meadowlands director Reed Morano was at the top of Warner Bros’ wishlist for their upcoming Supergirl movie. While it remains to be seen if Morano will actually helm the film, these are exciting times for the director! Aside from the recent release of her new film I Think We’re Alone Now, the Emmy-winning director is about to make a huge impact in upcoming shows from Amazon Studios.

The studio announced that Morano had signed an overall deal for them and will now develop original series exclusively for Amazon Prime Video. Head of Amazon Studios Jennifer Salke stated, “Reed is a creative powerhouse whose distinct point of view shines through her immersive, emotional storytelling and commanding cinematic style. We’re honored to partner with her to exclusively create originals for the global Prime Video audience.”

“Jen Salke is known for elevating content and her unwavering support for the filmmaker’s vision,” Morano added. “We share the same passionate enthusiasm for breaking the mold with provocative storytelling, and I couldn’t be more excited about what we’ve been planning to create together.”

This deal makes a lot of sense, I think. After all, Morano helped cause a big splash with the success of Hulu’s The Handmaid’s Tale and it’s becoming more and more common to see film directors be just as involved in shows as it is feature length films. My only question- and I recognize that it’s most likely unfounded on my part- is whether or not this means we’ll see fewer feature films from Morano moving forward.

Whether it’s for Supergirl, Batgirl or something else, I really want to see Morano helm a big blockbuster at some point. She’s one of the most promising filmmakers emerging in Hollywood right now. In the meantime, Morano is currently filming her next feature film- an espionage thriller titled The Rhythm Section with Blake Lively, Jude Law and Sterling K. Brown.

What do you think? Be sure to leave your thoughts in the comments section down below!