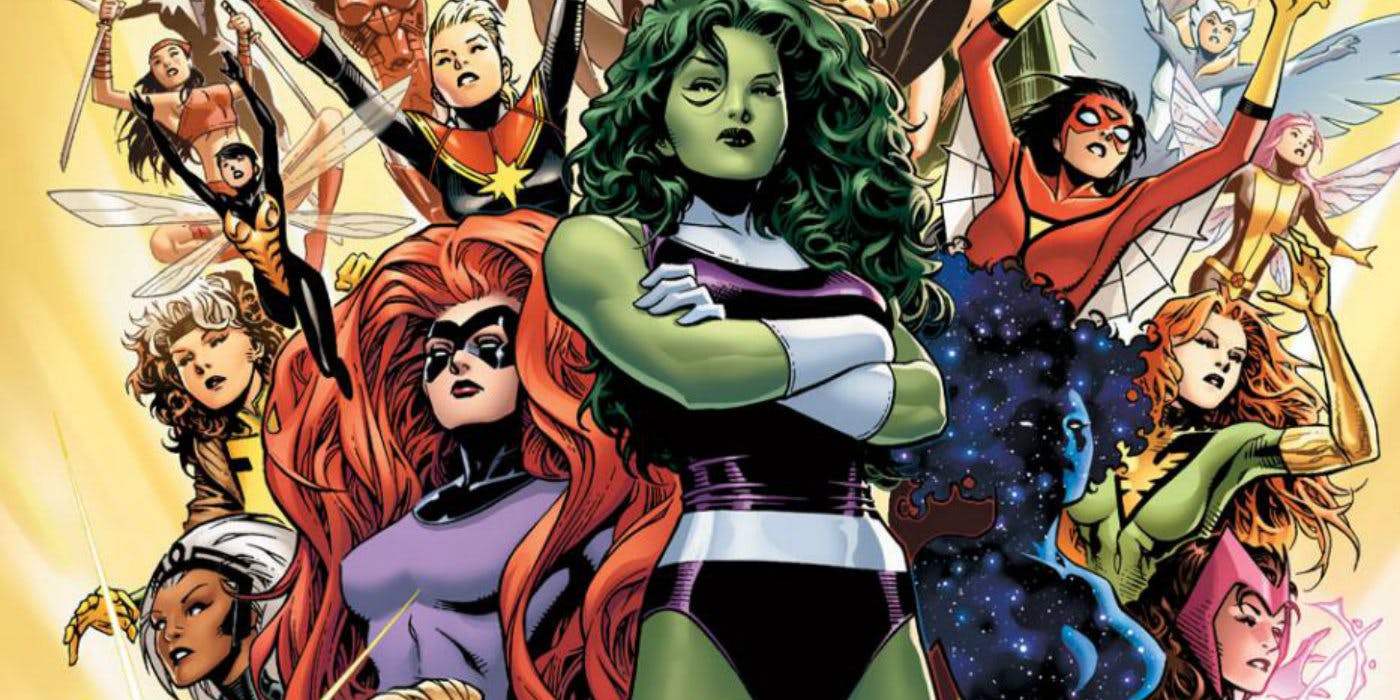 There has been a lot going on in the Marvel TV world. Iron Fist season 2 just dropped on Netflix, and they have been teasing the new season of Daredevil. Then we found out that Loki and Scarlet Witch are both getting their own shows on the Disney Play App. Now comes word that ABC will get yet another Marvel show.

Deadline reports that Allan Heinberg – who wrote Wonder Woman is on board to head a female driven Marvel property for ABC.

“In typical Marvel fashion, further details are being kept close to the vest, but I hear the drama is based on lesser-known Marvel characters. There have been a number of fairly obscure female superhero team-ups that have appeared sporadically in Marvel comics over the years, including A-Force, Lady Liberators and Fearless Defenders.”

It could most definitely be a remix of one of those groups. ABC has been wanting another property for a while, and this seems to be it. ABC already has Agents Of S.H.I.E.L.D., and previously had Agent Carter and Inhumans.

Therein lies the problem to me. ABC had a female driven Marvel property. It was really good, and still has a dedicated fan base. They cancelled it prematurely, and fans have been clamoring for Netflix (or Disney Play now) to pick it up.

But there is a world where both of those can exist. So this is exciting. The obvious choice is Ms. Marvel, but there are rumors that Kamala Khan is getting her own movie, since Kevin Feige is interested in the character. So hopefully that happens too.

Deadline mentions that ABC is looking for a property that would fit in with Grey’s Anatomy, How To Get Away With Murder, Scandal, and The Good Doctor. In other words, they want your mom to watch this Marvel show.

For those that deep dive into Marvel properties, who would you want to see on the show?