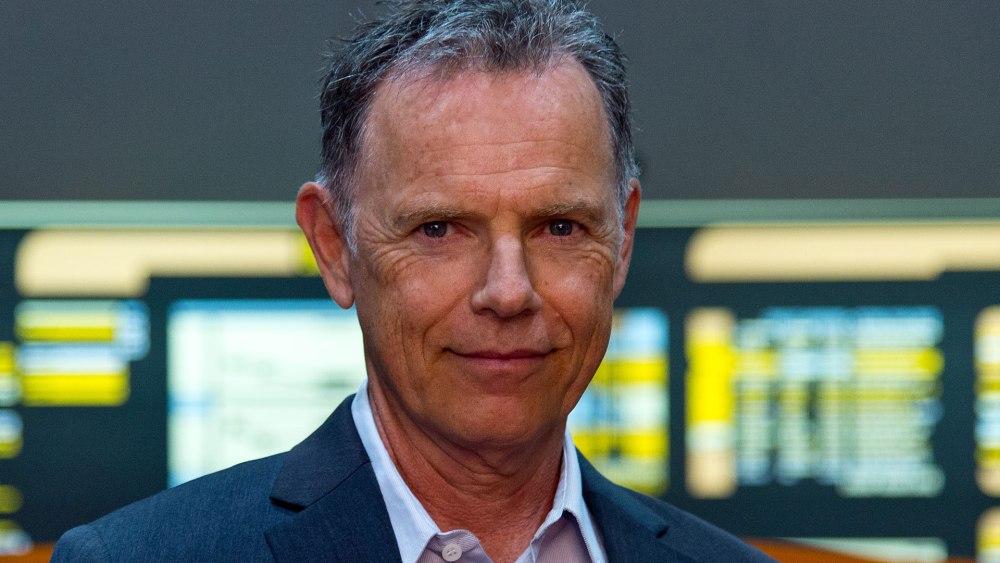 Veteran character actor Bruce Greenwood has been in a ton of things you’ve seen. Even casual fans would recognize him, at least by face. He’s been in the likes of Star Trek, National Treasure: Book of Secrets, and I, Robot. He also has voiced Batman on occasion. Now he gets to add another Stephen King property to his resume.

Deadline reports that Greenwood has joined the cast of the sequel to The Shining called Doctor Sleep. He will play the role of “Dr. John”. Deadline says his role is being kept under wraps, but I assume its from the book. I haven’t read it though, so I can’t weigh in on it.

Doctor Sleep finds a grown up Danny Torrance (who will be played by Ewan McGregor) still coping with the events of The Shining. Carl Lumbly, Alex Essoe, Zahn McClarnon, and Rebecca Ferguson are all part of the cast as well. Here is quick synopsis, courtesy of Wikipedia:

Following the events of The Shining, after receiving a settlement from the owners of the Overlook Hotel, Danny Torrance remains psychologically traumatized as his mother Wendy slowly recovers from her injuries. Angry ghosts from the Overlook, including the woman from Room 217, still want to find Danny and eventually consume his phenomenal “shining” power. Dick Hallorann, the Overlook’s chef, teaches Danny to create lockboxes in his mind to contain the ghosts, including that of former Overlook owner Horace Derwent.

Mike Flanagan will direct the film. He is no stranger to King’s properties, having directed Gerald’s Game on Netflix, which also stars Bruce Greenwood.

King has a lot of properties being adapted at the moment. IT 2 is filming now, and Castle Rock on Hulu just ended its first season.

Doctor Sleep could be McGregor’s next role, which will keep him busy and away from Star Wars for a while.

Are you excited for this?

Next post ARROW: Watch A New Trailer For Season 7