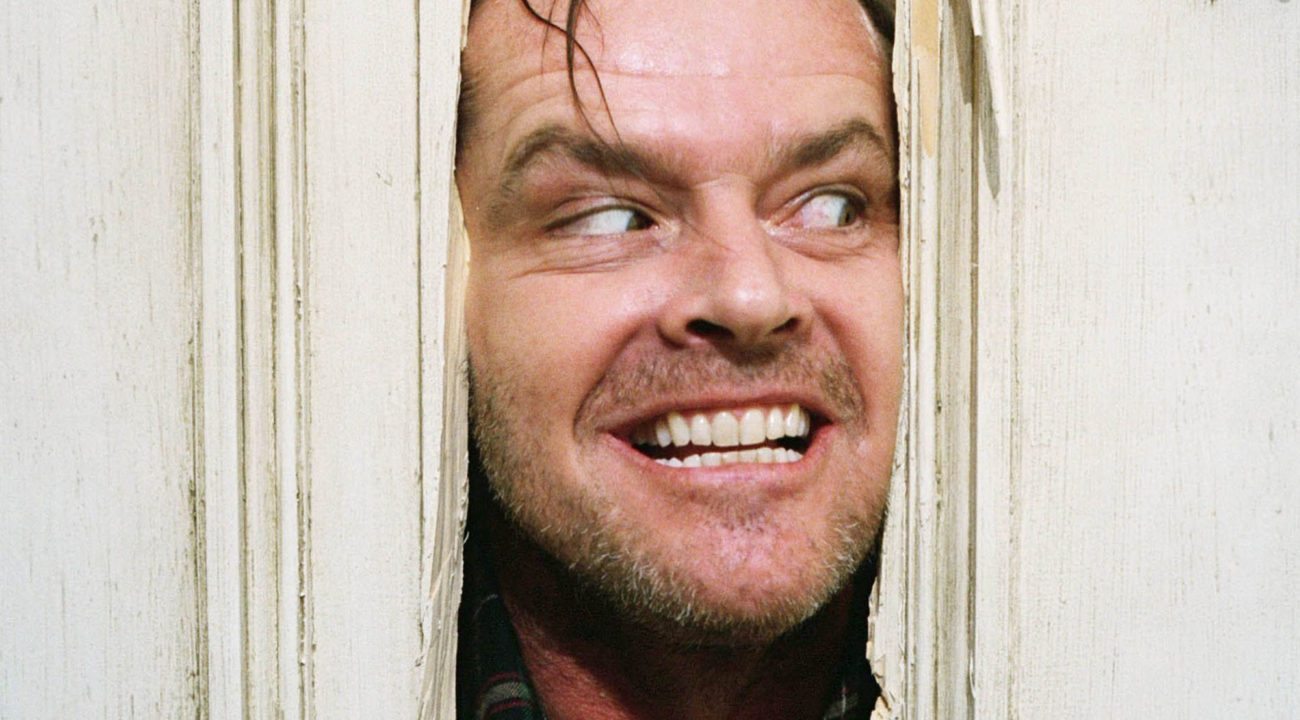 In case you haven’t already heard, Warner Bros. is finally adapting Stephen King’s sequel novel to The Shining. The movie- Doctor Sleep– will be helmed by Gerald’s Game director Mike Flanagan and Justin Kroll of Variety has recently reported that Ewan McGregor has been cast to star as the adult Danny Torrance. According to Kroll’s sources, King has given his blessings to McGregor’s casting.

Kroll also adds, “Warner Bros. had been developing this film, as well as “The Shining” prequel “Overlook Hotel,” for years, but the studio struggled to secure a budget for either film. Following the success of New Line’s “It,” every studio with any sort of King IP under its roof has fast-tracked each property into pre-production.”

Stanley Kubrick’s 1980 horror masterpiece The Shining is one of my all-time favorite films. The original novel from legendary American author Stephen King is fantastic too, although I’d personally argue Kubrick told the story in a more effective manner. Aside from the frequently discussed differences in how Kubrick and King characterized the leading couple Jack and Wendy Torrance, one of the more noticeable splits between the two is how they each resolve the Overlook Hotel.

In Kubrick’s film, Wendy and Danny manage to escape the hotel, but the Overlook is still standing and the audience is left to ponder over the exact nature of its supernatural frights. King, on the other hand, opted to blow up the Overlook in a fiery conclusion in which Jack sacrifices himself to save Wendy, Danny and Halloran and goes up in flames with the hotel that has now taken over his body.

As a result of this, King’s version of Doctor Sleep has little to do with the Overlook Hotel- although its ruins do play a role- and instead focuses on Danny dealing with the inner demons he’s inherited from his father and facing off with an unusual band of telekinetic vampires targeting a young girl who also ‘shines.’ This means that Flanagan’s film adaptation is either going to just follow the book and not have much to do with Kubrick’s classic film- or it’s a sequel to Kubrick’s film and he’ll have to figure out someway to strike a balance between the film he’s following up and the source material his own film is based on.

I personally love the casting of McGregor as Danny, but what do you think? Are you excited for Doctor Sleep? Whatever your thoughts may be, please share them with us in the comments section down below!