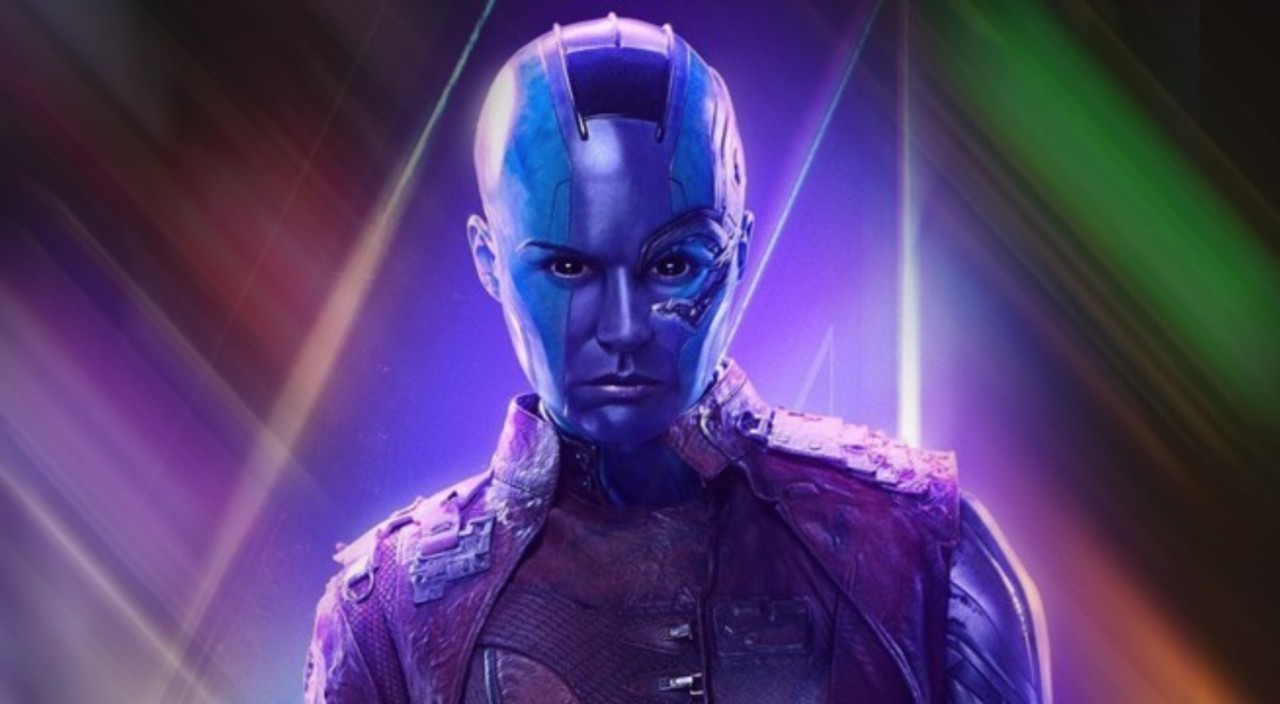 I’ve been quite the fan of Karen Gillan since she joined the Doctor in the TARDIS as companion Amy Pond in Doctor Who in 2010. It was an added bonus when she landed a small role in the first Guardians of the Galaxy movie. That role, as Nebula, expanded into something quite important, and now after her appearance in Avengers: Infinity War, she is set to also appear in Avengers 4.

Most of the Avengers 4 was filmed at the same time as Infinity War, but there is a little bit of clean up they must do, as the cast is going to back to do some reshoots and pick ups.

Karen Gillan took to Instagram to show that she was reporting for reshoot duty by showing a picture of how many alarms she needed to wake up, which you can see below from our friends at ComicBook.com

I assume everyone will face Thanos again, but Nebula has the most to gain/lose from encountering him again. He tortured her and abused her. Nebula’s relationship with Gamora was finally in a good place, and then Thanos took that away from her too. While arguments can be made about who should get the final blow on Thanos, there aren’t ones that are much stronger than Nebula.

With Guardians of the Galaxy 3 up in the air, it is nice to see that she will have an important role in the still untitled Avengers 4. With her Doctor Who counterpart being part of the Star Wars galaxy now, that little TARDIS team is sure shaping up to be a pretty important part of pop culture.

Perhaps it will set up Nebula to be in the other facets of the MCU. There will be more cosmic adventures from here on out, and since she is part bionic, she can survive quite a bit.

Before we see Nebula in Avengers 4 on May 3, we will see Captain Marvel in March.

What do you want Nebula’s fate to be?

Previous post A Note On That SUPERMAN Cameo That Was Planned For SHAZAM!

Next post Jon Hamm Would Be Up To Play BATMAN