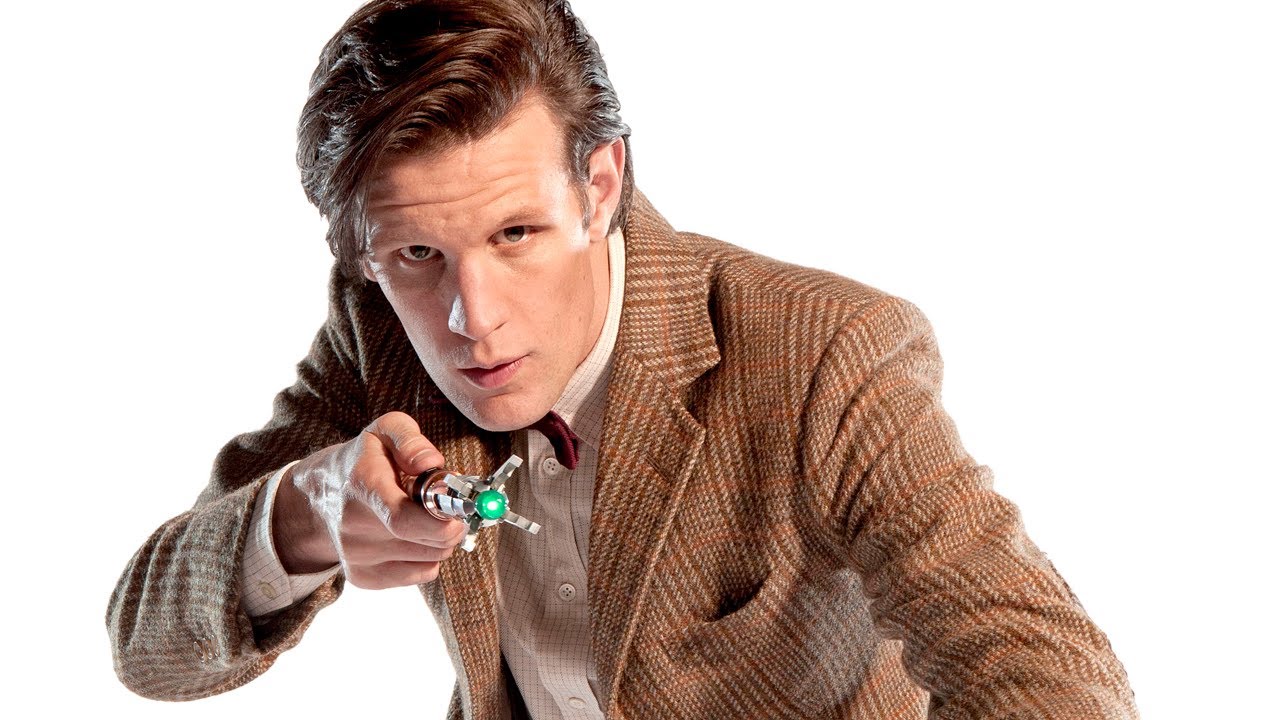 Star Wars: Episode IX is filming right now. We got word a few weeks back that Keri Russell and Richard E. Grant would be joining the cast. Then it was reported that LOST and Lord of the Rings star Dominic Monaghan was joining the cast as well. Now, Variety is reporting that Star Wars is throwing a Time Lord in the mix. Matt Smith is the newest addition to the cast.

Matt Smith played the Eleventh Doctor on Doctor Who from 2010-2013. He went on to play Philip, Duke of Edinburgh on The Crown for Netflix.

It isn’t known who he will play in Episode IX, but Variety says its a “key role”. That is very exciting…unless you remember Terminator: Genisys. Smith was in that, and while he was important – ultimately the role was very short and Smith’s talents were wasted.

Smith would make a wonderful villain. I would love to see him as one of the Knights of Ren, maybe as second in command or something. Whoever he is, I hope he shares scenes with Richard E. Grant, so they can have a mini Doctor Who reunion.

Everyone from The Last Jedi – Finn, Rey, Rose, Poe, BB-8, C-3PO, Chewbacca, Kylo Ren, General Leia, Ghost Luke, and Hux are back, not to mention Lando is making his triumphant return to the franchise too. On top of that, Russell, Grant, Monaghan and Smith have to find their way in the film some how. While it isn’t Infinity War, Episode IX is becoming crowded. I just hope that all of these wonderful talents get the screen time they deserve.

It is always great when two of my fandoms collide. This is a big one for me. I am very excited to see what Smith brings to the galaxy far, far, away. Plus I’m sure we can all expect the inevitable: The comic, novel, videogame or cartoon focusing on his character.

Are you excited to see Smith in Episode IX? Who do you think he will play? (Don’t say Rey’s brother).