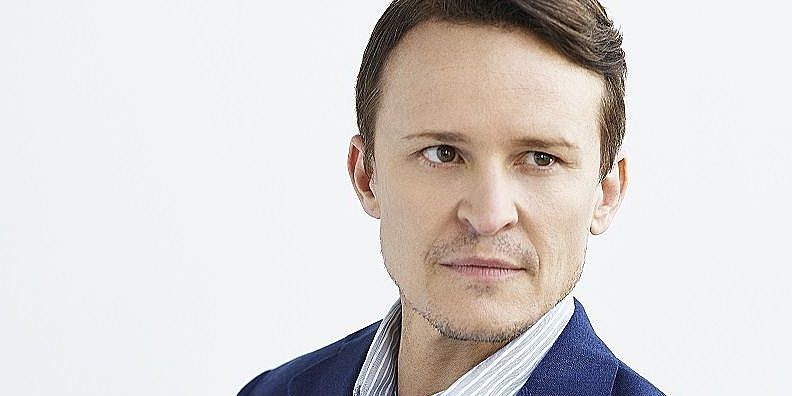 Collider has dropped an exclusive scoop that while Damon Herriman was announced by the Wrap a few days ago to play Charles Manson for Quentin Tarantino’s Once Upon a Time in Hollywood, Herriman was actually cast months ago to play the same role in David Fincher and Netflix’s Mindhunter.

Aussie actor Herriman’s career spans four decades, with his most recent roles in Justified and a minor role in Breaking Bad. Collider states Herriman filmed and completed his scenes for Netflix’s Mindhunter over last summer, and is currently filming Once Upon a Time in Hollywood. Tarantino’s tenth film has assembled a unique cast, which surrounds Herriman’s Charles Manson with A-List actors like Al Pacino, Leonardo DiCaprio, Brad Pitt, and Margot Robbie to name a few. Although Herriman’s Charles Manson will not be the focus of Once Upon a Time in Hollywood, his casting presents a unique moment in which the actor will now have played the same character in two different periods of Manson’s life on two separate projects not directly linked.

Charles Manson is notoriously known for his cult followers in what became known as the Manson Family, and the acts of murder in which they committed at his will. Although it isn’t quite clear how much of those murders will be in Once Upon a Time in Hollywood or Mindhunter, Herriman’s performance is sure to turn some heads as two of Hollywood’s top directors have cast him the role.