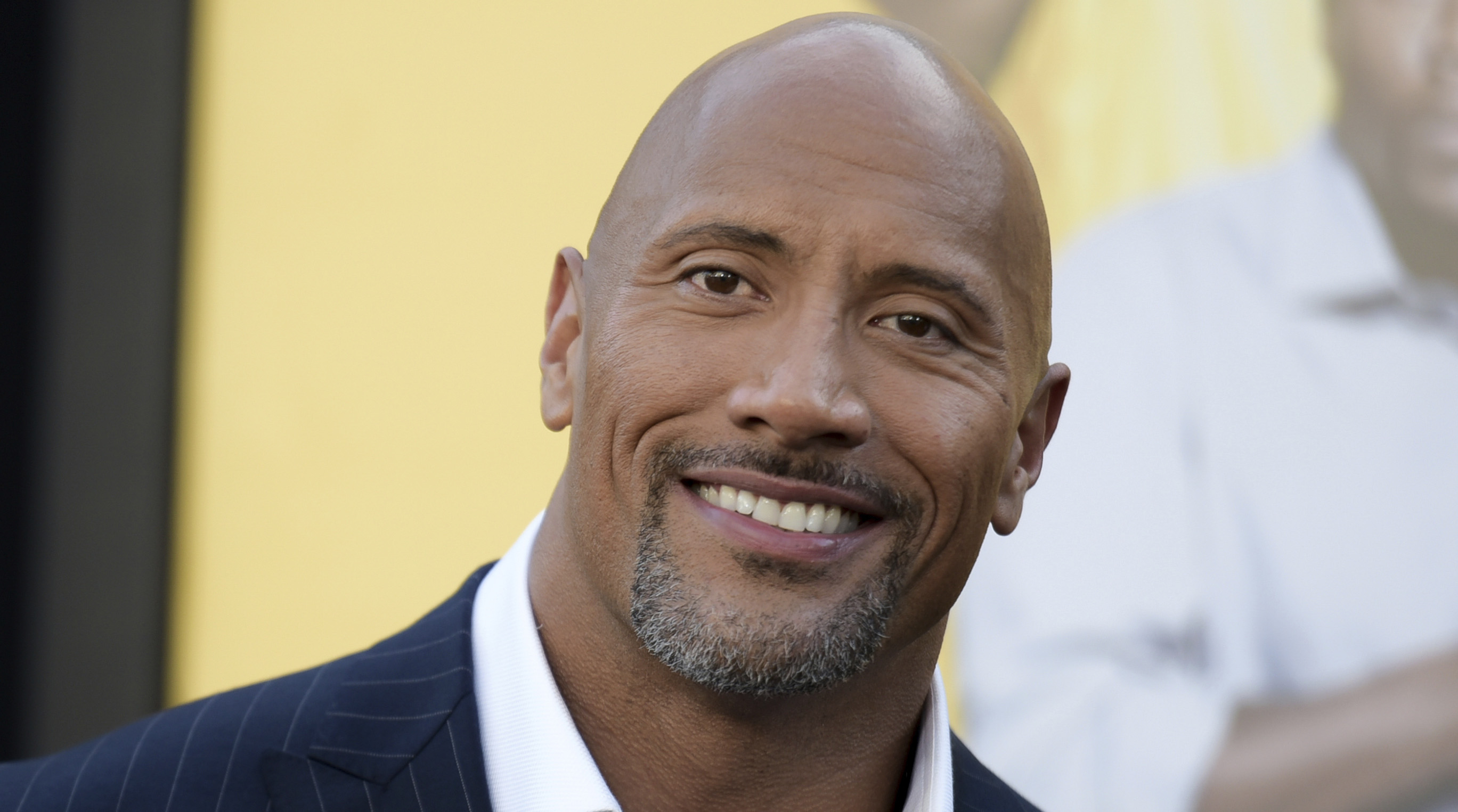 According to THR, Dwayne Johnson, who portrayed the demigod Maui in Walt Disney Pictures’ 2016 Moana, will be returning to the Pacific Islands and starring in Warner Bros epic, King as Kamehameha the first ruler of the kingdom of Hawaii. King will tell the historical tale of Kamehameha the Great who fulfilled a lifelong prophecy to lift the Naha Stone and be granted the power to unify all of Hawaii.

King will be helmed by prolific film director Robert Zemeckis, who over the last year had been rumored as a contender to direct The Flash before the duo of John Francis Daley and Jonathan Goldstein signed on for that project. King also reunites Johnson with San Andreas and Rampage scribe, Randall Wallace, for their third film together.

Johnson arguably the busiest actor in Hollywood is setting up yet another project for a potential 2020 shoot. However, what is most notable about this project is that this has been a dream project for Johnson for the past two decades. Yesterday we reported on Johnson’s most anticipated project, Black Adam, and when to expect a production start date, but whether King will shoot prior to the Warner Bros Worlds of DC film will likely depend on the critical and commercial reception of Shazam!

Zemeckis most celebrated work comes in the form of thetimeless trilogy Back to the Future, Academy Award winner Forrest Gump, and Who Framed Roger Rabbit? Zemeckis has been on the wish lists of many fanboys for years, and with him busy developing this film, it seems the wait just became longer.

This news is sure to please many as Johnson, Zemeckis and Wallace team together for a historical epic in King. With no current release date, stay tuned for more info, right here at Revenge of The Fans!

Next post Tarantino’s ONCE UPON A TIME IN HOLLYWOOD and Netflix’s MINDHUNTER Have The Same Charles Manson!