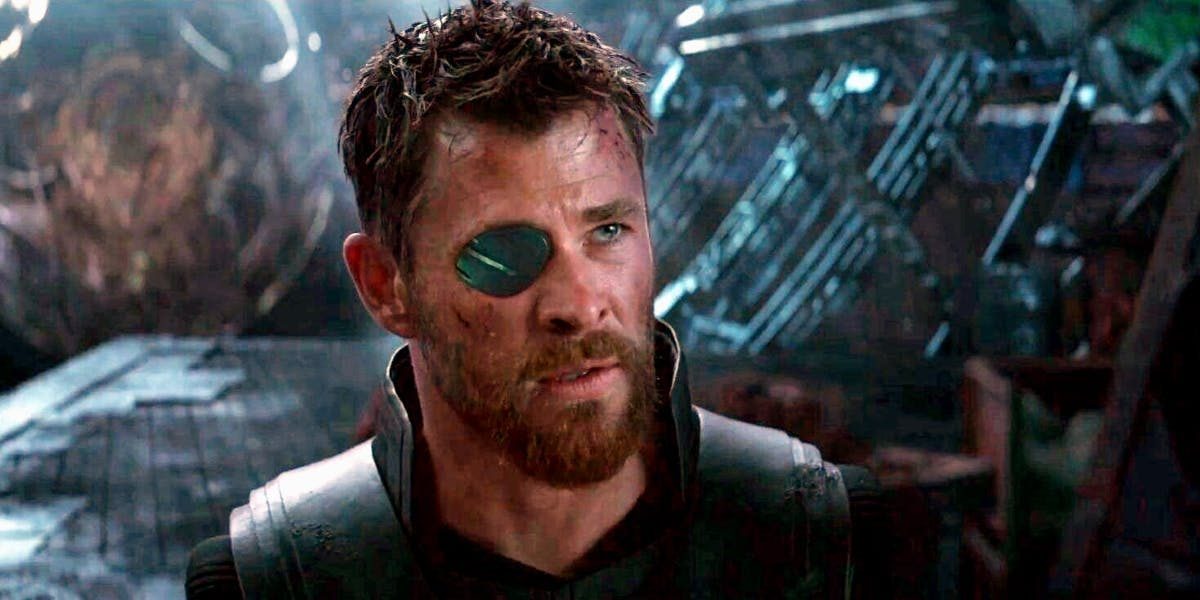 Chris Hemsworth has quickly become one of the most popular cast members of the MCU over the past year with the double whammy success of his stints as Thor in both Thor: Ragnarok and Avengers: Infinity War. With that in mind, it’s not surprising to hear that the actor is getting ready to work on another project with the Russo Brothers in the near future.

Deadline reports that Hemsworth will star in Dhaka, an action thriller for Netflix. The film is written by Joe and Anthony Russo, who are also producing the film via their AGBO studio. While the Russo Bros won’t be directing the film themselves, another MCU alumni will be in charge of directorial duties: Sam Hargrave, a stunt coordinator and also Chris Evans’ stunt double as Captain America throughout the MCU.

As for the film’s story, Deadline offered this synopsis:

“Dhaka is an action film in which Hemsworth has to liberate a kidnapped Indian boy who is being hidden in Dhaka. Physically brave but an emotional coward, the man has to come to terms with his identity and sense of self.“

THR added that Dhaka is scheduled “to begin shooting in November and film until March in locales in India and Indonesia.”

While Hemsworth has mostly reinvented himself as a comedic actor over the past several years, he also had several rather impressive dramatic moments of acting in Infinity War earlier this year. Hopefully Dhaka will be a chance for him to really hone that side of his acting.

Previous post Tarantino’s ONCE UPON A TIME IN HOLLYWOOD and Netflix’s MINDHUNTER Have The Same Charles Manson!