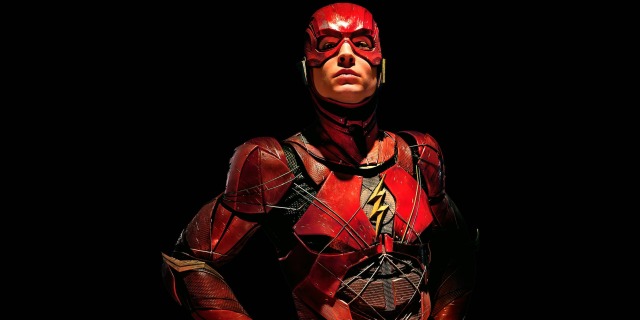 According to a listing from Production Weekly The Flash will begin filming February of 2019 in Atlanta. This confirms a report from the earlier this summer that emanated from The Hollywood Reporter, which claimed the film would shoot early next year.

The Flash has reportedly been a priority after very positive reactions from his character in Justice League.

The only confirmed cast members so far are Ezra Miller as The Flash and Kiersey Clemons as Iris West with Billy Crudup expected to reprise his role as Henry Allen. The film has been described as taking elements from Robert Zemeckis’ critically acclaimed trilogy Back To The Future, so time travel should definitely be involved in some capacity, but it’s highly unlikely the film is still adapting the Flashpoint storyline that reset the DC Universe.

Jonathan Goldstein and John Frances Daley are directing The Flash with a script that was rewritten by Joby Harold after a page one rewrite. Zack Snyder, Deborah Snyder, Chris Miller, Geoff Johns, Jon Berg, Denise Di Novi, and Alex Gartner are listed as the current producers.

In recent weeks, it’s come to light that Birds of Prey, The Flash, and Matt Reeves’ The Batman will all be filming early next year. This means it’s pretty much a foregone conclusion that they represent DC’s 2020 slate of films, as was noted on Friday’s edition of The Fanboy Podcast.

This means we now know the DC slate that runs straight through 2021:

Not a bad few years ahead for DC fans, eh?

Next post Zack Snyder Confirms His Vision For The DCU Wasn’t Intended To Go On Forever, And More