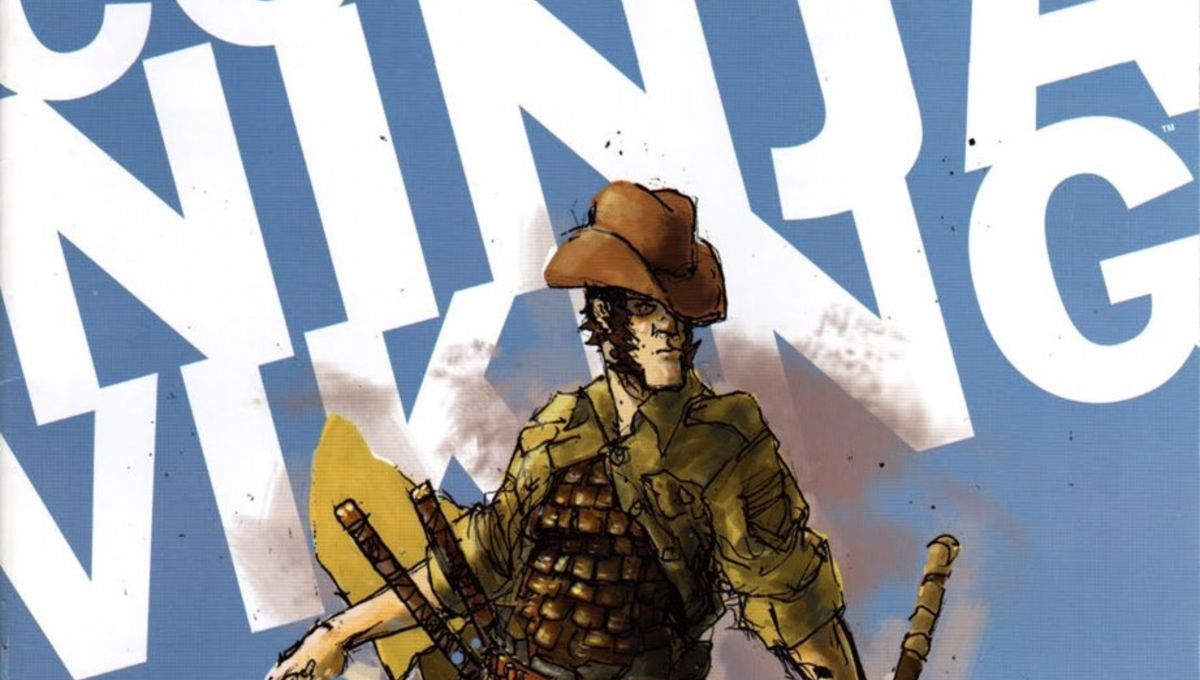 Chris Pratt has a couple of franchises under his belt already, and soon he will add another when he goes to star in Cowboy Ninja Viking. But he won’t be alone, Priyanka Chopra will join him as his co-star.

Variety reports that Chopra beat out a ton of other people for the coveted role, after having great chemistry with Pratt.

Breaking Bad, Better Call Saul, Westworld, Game of Thrones, The Walking Dead and The X-Files director Michelle MacLaren will be directing film. The script was written by Dan Mazeau (Wrath of the Titans) and Ryan Engle (The Commuter).

Cowboy Ninja Viking is an Image Comics property created by writer A.J. Lieberman and artist Riley Rossmo. Wikipedia has a quick synopsis of what the story is:

The series revolves around a counter-intelligence unit of Multiple Personality Disorder patients, formed by psychotherapist Dr. Sebastian Ghislain, who are transformed into agents known as Triplets (referring to the three different personalities inside their minds). It is hinted that this is possible through experimental psychiatric conditioning and treatment, psychotropic drugs, and past life regression therapy. After the unit falls apart, its various members are turned into hired killers. Duncan, a Triplet who channels the skills of a Cowboy, Ninja, and Viking, is sent to find and stop the rogue Triplets.

I would assume that Pratt is playing Duncan, though I think a much more interesting take would be Chopra being Duncan and Pratt being Dr. Sebastian Ghislain.

All three of those things are visually fun to do on screen. So to see all three in the same movie will be a treat. Genre mashups are all the rage right now, so if taken seriously and done correctly, this could definitely be something special.

Baywatch was…not a good a movie, but Chopra shined through out. She deserves to be in a huge project, and hopefully Cowboy Ninja Viking is that project.

Next post A 24 Prequel Series Is In The Works?!