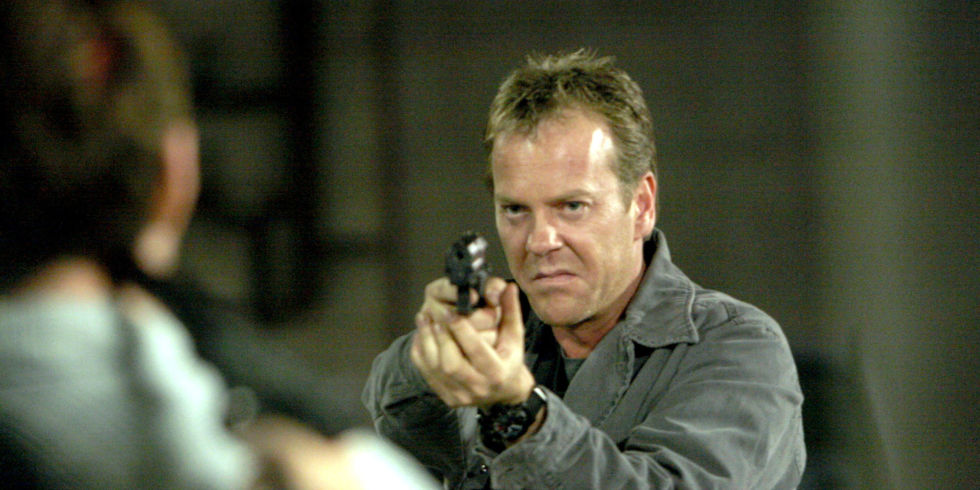 Sheesh. 24 was a great series. I even enjoyed the stuff that came after it – the shortened season with Kiefer Sutherland and 24: Legacy with Corey Hawkins (which I thought was quite strong, but was always trying to claw its way out of the shadow of its own title). Now we might be getting more 24. But not in the way you would think.

Variety reports that showrunner Howard Gordon and original series co-creators Joel Surnow and Bob Cochran are developing a prequel series featuring young Jack Bauer. No other information is known at this time. But it is still for Fox, who is very interested in the 24 brand still.

24 was a show with the gimmick of time. The season was 24 episodes long and each episode was an hour of the day. It dealt with Jack Bauer (Sutherland) working for the Counter Terrorist Unit, saving the world. It was great.

The show ended in 2010, and came back for a shortened season in 2014. It still had the “hour” set up, but would flash forward 12 hours in one episode so the season could still cover 24 hours.

Legacy did the same thing, but without Sutherland. While it didn’t land with audiences as much as Fox had hoped, that formula is still the way to go. In other words, keep finding new people, new characters and new stories in that format. If you want 24 featuring Jack Bauer, people will be even more opposed to it if its not Sutherland portraying him.

Maybe they have a trick up their sleeve that I don’t know about. I have no desire to see a young Jack Bauer. We found out enough information about him throughout the original run of the series to suffice. There is a future for the franchise, but it isn’t in the past.

Who knows? I could be way off base on this. If we hear anything more, we will be sure to let you know.

What do you think of this? Do you have any ideas for who could portray a young Jack Bauer?

Next post BETTER CALL SAUL: Watch a Clip From The Season Premiere