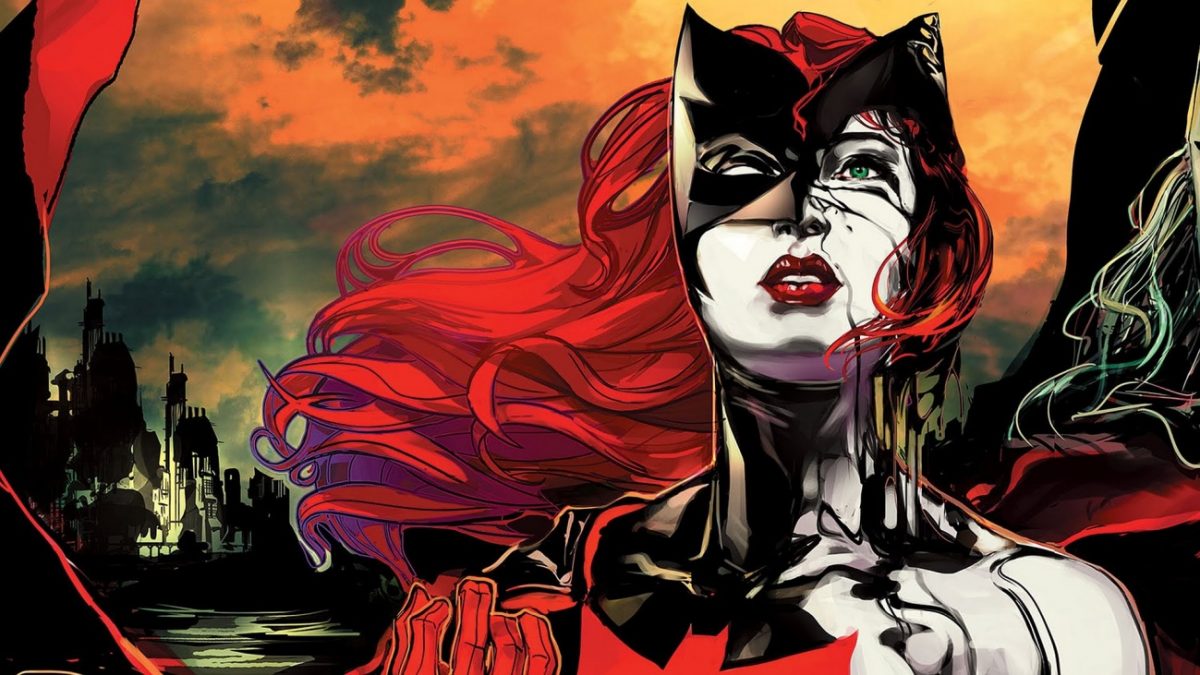 Well, that was fast! Just yesterday morning I was talking about the idea of Kate Kane, aka Batwoman, being introduced in the DCU. And then, later in the day, Variety reported that The CW is working on making a full-blown Batwoman series to follow up the character’s upcoming debut in the Arrowverse franchise in an upcoming crossover event later this year. While obviously this isn’t the same thing, and in fact may indicate that we’re a ways off from seeing Batwoman in the DCU proper, this is still exciting news.

“In the series, Kate Kane, armed with a passion for social justice and a flair for speaking her mind, soars onto the streets of Gotham as Batwoman, an out lesbian and highly trained street fighter primed to snuff out the failing city’s criminal resurgence. But don’t call her a hero yet. In a city desperate for a savior, Kate must overcome her own demons before embracing the call to be Gotham’s symbol of hope.“

All in all, this is extremely exciting news. For the life of me, I can’t think of a mainstream TV series whose main character was an out lesbian. I can think of shows that starred gay men and bisexual women, as well as a fair number of shows that featured lesbian characters, but Batwoman may just be a first on this front. I’m not sure. Would The L Word count as a mainstream TV series? I personally have no idea how big a deal that show was. Anyone want to pitch in and tell me if/what show I’m totally forgetting about? Hit me up at @virgiltheart1 on Twitter if you can think of such a show!

Previous post A QUIET PLACE gets the Honest Trailer it Deserves

Next post The Final Lap Issue #4: Thoughts On The DCU’s THE FLASH Solo Film