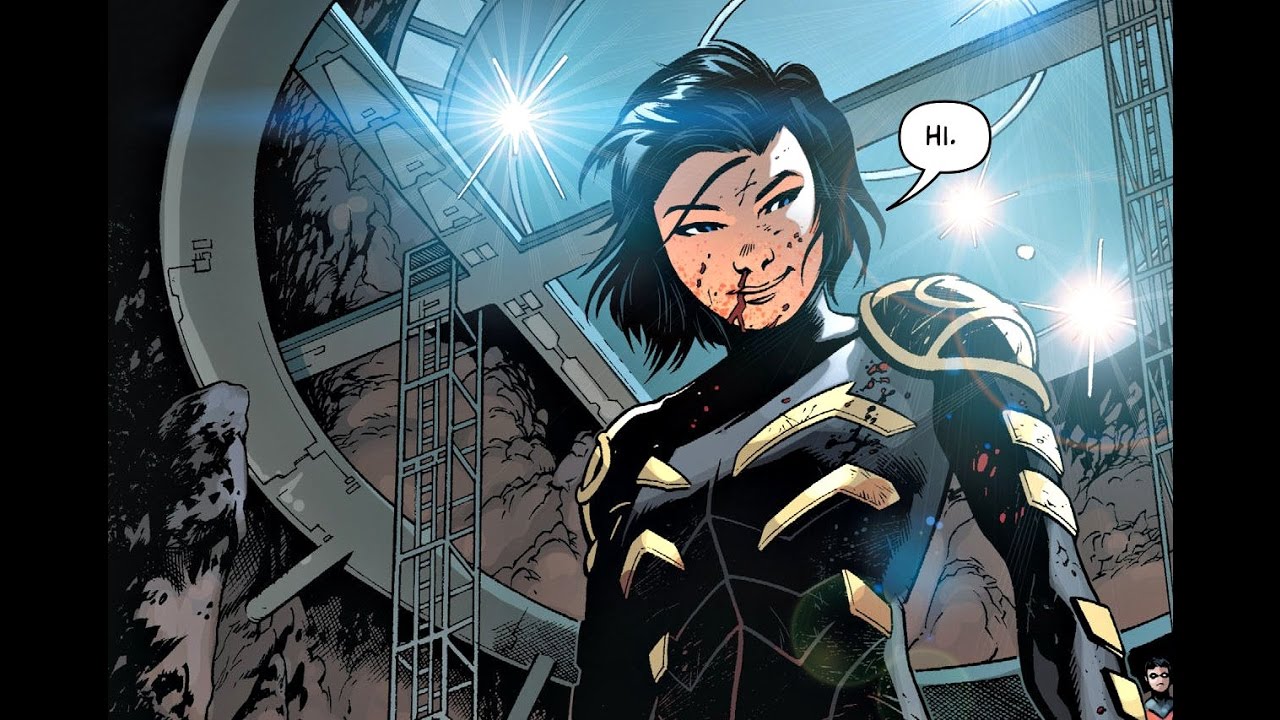 Last week I wrote an article about the potential for how Birds of Prey could offer a unique perspective in regards to character diversity and representation through the character of Barbara Gordon as a disabled woman. While I am admittedly a bit peeved by the apparent lack of Babs in this lineup, Umberto Gonzalez of The Wrap revealed the team lineup for Cathy Yan’s upcoming film.

According to Gonzalez, the team will be comprised of Black Canary, Huntress, Cassandra Cain, Renee Montoya and Harley Quinn. Gonzalez also adds that Birds of Prey will feature a Batman villain never before adapted to the big screen as its main antagonist (my money is on it being Black Mask). Again, while I’m not at all keen on Babs being gone due to her being a co-founder alongside Black Canary, this lineup offers a pretty awesome chance for a diverse cast of women in Birds of Prey.

Let’s talk about the two team members that really stand out on that front: Cassandra Cain and Renee Montoya. Call it a hunch, but introducing Cass in the present day offers the possibility for her to eventually star in the planned Batgirl solo film. After all, we know for a fact that at least some portion of the Bat-Family has already come and gone prior to the events of Man of Steel and Batman v Superman during Bruce Wayne’s twenty year long War On Crime in Gotham, so chances are high that Barbara Gordon has long since finished her tenure as Batgirl.

While I’m personally a little more partial to Stephanie Brown as Batgirl due to her growth from Spoiler to Robin to Batgirl and the sense of humor she brought to the mantle, Cassandra Cain is arguably the best incarnation of Batgirl and her run in the role features one of the most unique characters in comic book history.

As for Renee Montoya… Lord Almighty, I can’t begin to describe how excited I am that she’s going to co-star in a DCU film. We’re officially getting our first openly lesbian superhero character in a comic book film (aside from that one character who briefly appeared in the opening montage of Zack Snyder’s Watchmen). That is nothing short of incredible. Especially since introducing Montoya here offers the chance for later DCU films to introduce her significant other, Kathy Kane (aka Batwoman).

Diversity in any media is a truly wonderful thing. While I’m still frustrated that Barbara Gordon won’t be present in this particular film, the revealed lineup for Birds of Prey is still nothing to look down on. Some of the finest characters in comic book history are going to be in this film. Hopefully fans will get to see Barbara involved with a potential sequel.

Next post Why No Reboot? A Modest List Of Shows That Need to Be Given a Second Chance RIGHT NOW.