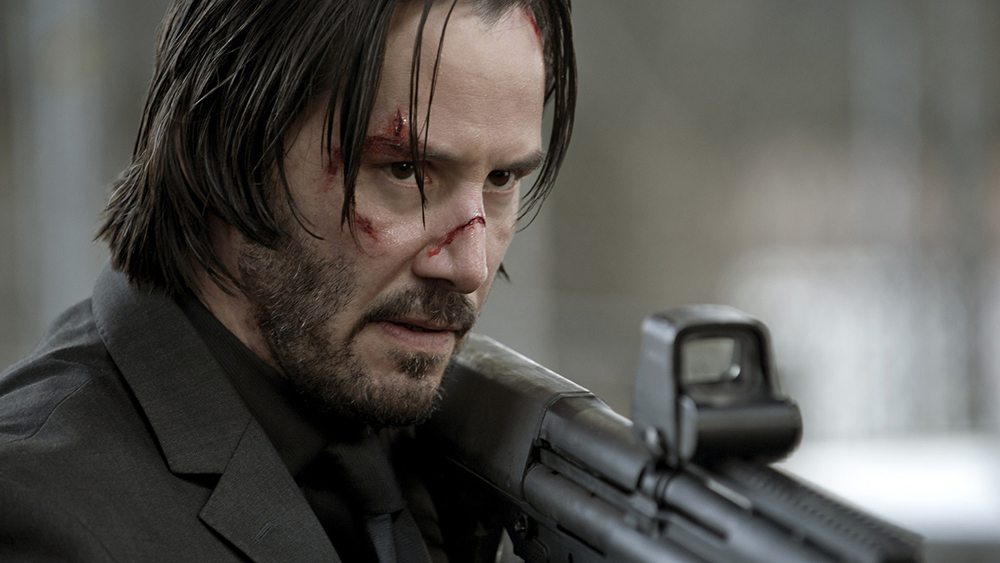 Following our first look at promo art and official synopsis for John Wick: Chapter 3 at CinemaCon earlier this week, an interesting rumor has risen.

According to ThatHashtagShow, Academy Award-winning actress Halle Berry may be up for the female lead in the upcoming third film in the John Wick franchise. The site mentions that Berry may be playing a character named Sofia, who is described as a “woman, 20-40, who has a small child”. Lionsgate is said to be looking at various “diverse” women to play the part.

Berry has previous franchise experience after appearing as Ginger in last year’s Kingsman: The Golden Circle. While the Sofia character doesn’t sound very interesting, the characters in the world of John Wick are often more than they appear and are often times trained killers.

While the rumor should be taken with a grain of salt at this point, having an Academy Award-winner like Berry joining the cast would be a great addition to a franchise that already has Keanu Reeves and has had actors like Willem Dafoe and Laurence Fishburne involved in the past.

What’s your current excitement level for what’s sure to be a bloody threequel?