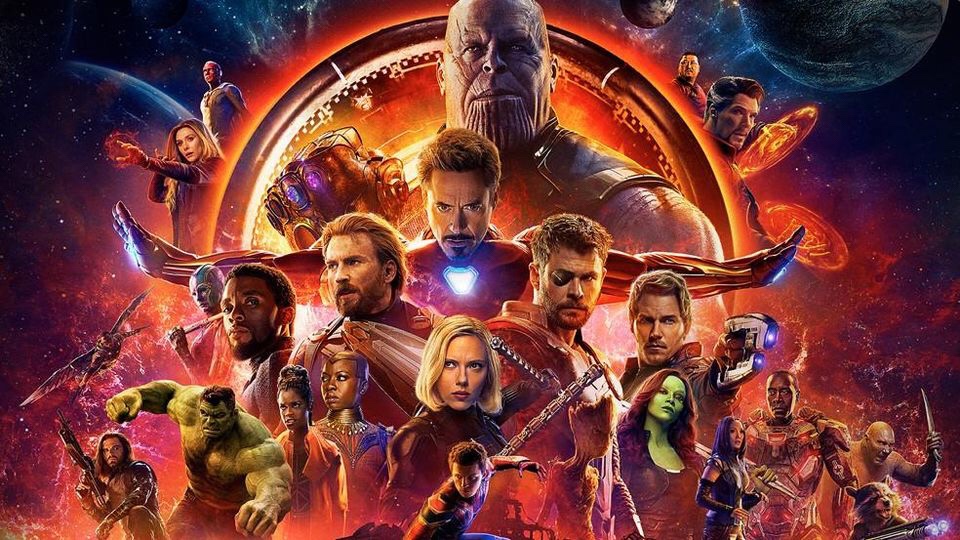 If you haven’t seen Infinity War yet, just know this one tidbit.

You are not ready.

You may think you are but believe me. You’re not.

This movie is nothing short of a mammoth achievement. In all respects, good and not so good, this is truly the cinematic equivalent of a huge comic event reminiscent of Crisis on Infinite Earths or Secret Wars.

Let’s get the not so good out of the way first, because the good FAR outweighs the not so good. Infinity War does rely heavily on past familiarity with previous films for a lot of the emotional resonance. The script does a good job at tapping into those reservoirs of emotion with little effort, but context is necessary, more so than any other Marvel film. The film also does get episodic and sometimes starts and stops, which is unavoidable when the film is essentially a hunt for not 1 but 5 different MacGuffins. Ultimately, these are minor quibbles. Since this is Revenge of the Fans, it’s safe to assume that all who dwell here are invested in this world and these characters.

The character moments drive Infinity War. The thrill of characters that we have never seen interact is only superseded by the thrill of seeing these actors finally sharing screen time. When Tony Stark meets Doctor Strange, it’s also Robert Downey Jr. in a scene with Benedict-friggin-Cumberbatch. Throw into the mix Chris Pratt, Danai Gurira, Mark Ruffalo (just to name a few) and you have a gangbaster cast that any film studio would kill to have.

The action is phenomenal, with several outstanding set pieces that rival the Battle of New York from The Avengers and the Airport Sequence from Civil War. And in this film, the stakes are real. The tone is set very early on that Marvel means business, and the experience this time around is akin to watching Game of Thrones rather then watching a typical Marvel film. And a lot of that has to do with the fact that this film belongs to Thanos.

It’s remarkable that Marvel (of ALL studios) gave us a film where the villain is not only front and center but also the rotting, beating heart of the piece. Even diehards can agree that one of Marvel’s shortcomings is in the villain department. It is a joy to see them not only give us a villain destined for cinematic greatness, but do it so effortlessly. Part of that is that Marvel has finally given us a film that approaches it’s villain the way it usually approaches it’s heroes. The film unpacks Thanos’ motivation and humanizes it to terrifying effect, as only the best despots can. Josh Brolin deserves a lot of credit for this triumphant portrayal of Thanos. He is the star of this film, and his performance is ruthless, tender and focused. It’s very easy to get lost in the grandiose nature of someone like Thanos, but Brolin grounds it beautifully.

This movie is haunting, which is not a word I would describe any of the other Marvel films. It is emotionally resonant, and the signature humor is needed now more then ever to offset the darkness of the film that never truly lets up. This film tells the kind of story that needs to be earned, and after 10 years superhero excellence, Marvel has earned this. Cinematic crossover events are here to stay, for better or worse. May they all be as fantastic and awe-inspiring as this one.

Next post BOX OFFICE: The Top 5 Is A Marvel Sandwich, And AVENGERS: INFINITY WAR Breaks All The Records