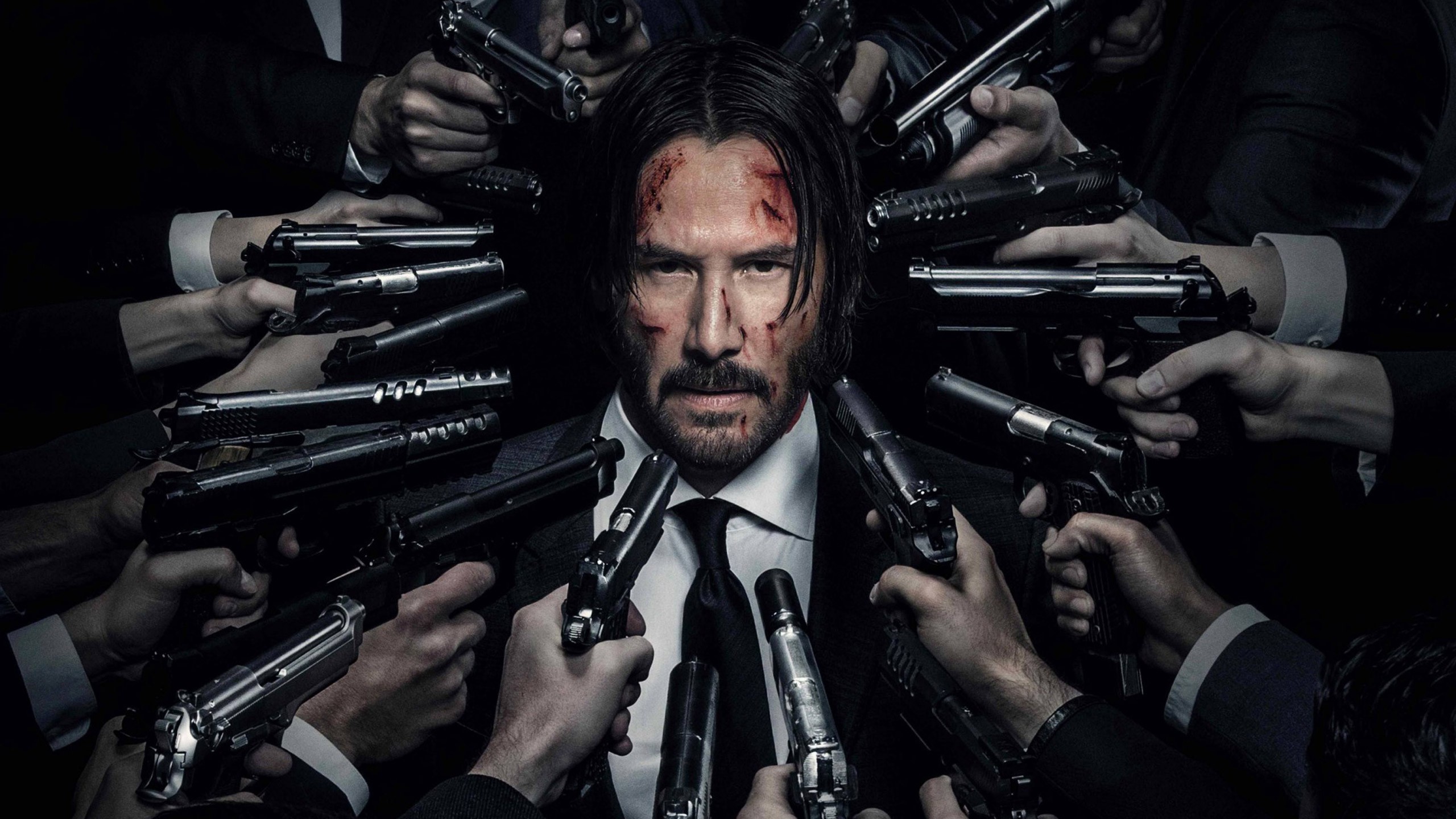 John Wick will ride again when the third film in his ultra-violent series blasts into theaters next May. Up until now, not a ton has been made public about John Wick: Chapter 3, but- thanks to CinemaCon- we now have our first solid sense of what the movie will be about.

Lionsgate came to CinemaCon with some John Wick: Chapter 3 goodies, including an official synopsis and an extremely straightforward “promo poster.” Here’s the synopsis:

John Wick (Keanu Reeves) is on the run for two reasons… he’s being hunted for a global $14 million dollar open contract on his life, and for breaking a central rule: taking a life on Continental Hotel grounds. The victim was a member of the High Table who ordered the open contract. John should have already been executed, except the Continental’s manager, Winston, has given him a one-hour grace period before he’s “Excommunicado” – membership revoked, banned from all services and cut off from other members. John uses the service industry to stay alive as he fights and kills his way out of New York City.

And here’s the John Wick: Chapter 3 poster that was on display at CinemaCon:

The film will once again find Keanu Reeves as the deadly assassin, and is being helmed by Chad Stahelski- who co-directed/directed both of the previous entries. Stahelski, it should be noted, will also be directing the pilot for The Continental– a TV spinoff from the Wick series that’s set to air on Starz.

The threequel is also said to see the return of Ruby Rose, and the Wick debut of Hiroyuki Sanada.